The Magistrate’s Court yesterday adjourned a graft case involving a senior immigration officer alleged to have received over BND2,000 in carpets to January 9, 2023.

Senior chief immigration officer Seruji bin Haji Setia, 52, is alleged to have received over BND2,000 in carpet gifts in January and April, in connection with his work as the Head of Work Pass Section.

At this point, no plea has been taken yet from Seruji, who is now represented by defense counsel Ahmad Basuni Abas of Messrs Abraham, Davidson and Co.

Seruji is currently out on bail, set by the court to be at BND10,000 or two local sureties. 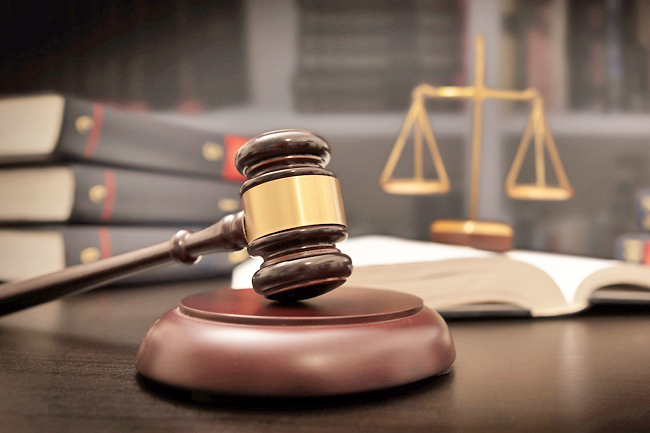