Can supplements really help with depression or anxiety?

If you are among the tens of millions of people in the United States (US) who suffer from depression or anxiety, it is easy to be captivated by the promise of mood-boosting supplements. Take these pills daily, their marketing suggests, and soon you’ll be happily bouncing through verdant, sun-soaked fields, no prescription required.

But, while experts say that some mood-lifting supplements are better studied than others, the wider evidence on their effectiveness is shaky at best. “I’m not saying that there’s evidence that these things aren’t useful,” said professor of psychiatry Dr Gerard Sanacora at the Yale School of Medicine and the director of the Yale Depression Research Program. It’s more that “the quality of the evidence isn’t to the level that we can really have much confidence in”.

And when compared with other treatments such as traditional medications or psychotherapy, the experts said, supplements fall short. Here is what we know about some of the most common supplements that are marketed for mental health.

St John’s wort, Omega-3 fatty acids, L-methylfolate, S-adenosyl methionine (SAMe) and N-acetylcysteine (NAC) are among the most common supplements used to treat symptoms of depression. But some have more research behind them than others. 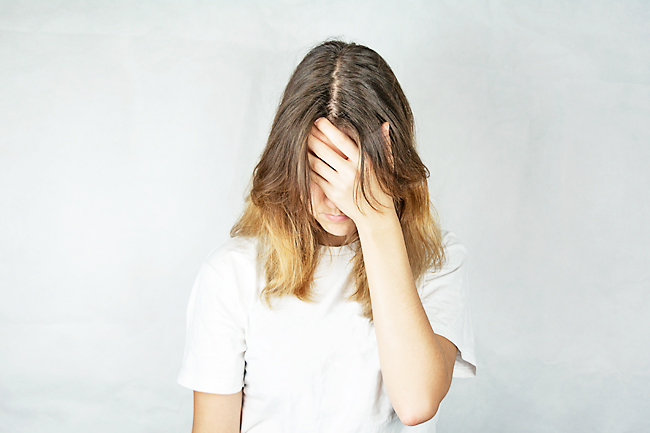 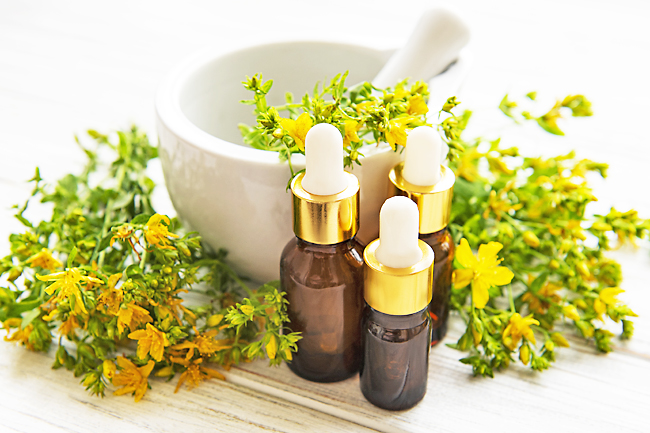 This flowering plant is among the best studied supplements as a treatment for depression, but not all studies suggest benefits.

“There’s actually been a fair amount of work done on St John’s Wort over the years,” Dr Sanacora said. “But it’s still not the high-quality evidence that you would see for a Food and Drug Administration-approved drug.”

A 2016 review of 35 studies that included about 7,000 people, for example, found that St John’s wort was better than a placebo in helping people with mild to moderate depression; a 2008 review had similar findings. However, two carefully conducted studies published in 2001 and 2002 found no evidence of a benefit.

Because of this, health experts – including at the National Institutes of Health – advise people not to use St John’s wort in place of conventional care. Experts also advise caution when taking it because of the potential for adverse interactions with other drugs.

Supplements for these essential fats have some – albeit limited – evidence indicating they help with mild to moderate depression.

“To date, the data provides a suggestion that the treatment may have small to modest benefits, but this is far from a definitive finding,” Dr Sanacora said, adding, “I would not call the evidence high quality for these studies.”

A 2015 analysis of more than two dozen studies, for instance, concluded that even if Omega-3 supplements did help with depression, the benefit might be not be large enough to be meaningful.

This metabolically active form of folate, an essential B vitamin, has some evidence to support its use for depression, Dr Sanacora said, but the overall data is conflicting and does not reach the quality of evidence underpinning FDA-approved medications. And it may be helpful only to specific people, particularly those who have trouble metabolising or using folate correctly in the body, he said.

Dr Sanacora also noted that the existing evidence was mostly for l-methylfolate taken in combination with standard antidepressants, not as a supplement taken on its own, so people should not count on taking the supplement alone for treatment.

“And even for the best ones, the data is questionable.”

The main supplements used for anxiety – including lavender, kava and valerian root – have even less evidence than those for depression, and they lack strong, high-quality research, at least as far as the experts knew.

“That doesn’t mean they are not effective,” Dr Sanacora said. “There just hasn’t been the rigorous research that is done typically for drugs applying for FDA indications.”

Dr Iosifescu did say he thinks that kava has moderate evidence of benefit; however, he cautioned that kava could have a rare but serious risk of liver toxicity.

IS THERE ANY HARM IN TRYING THEM?

Some might think that taking a supplement for their depression or anxiety could not hurt, so why not try it? But the experts cautioned that there could be potential risks and downsides.

Supplements can be expensive and may cause side effects or adverse drug interactions.
And supplements are not as rigorously regulated as FDA-approved drugs and over-the-counter medications are, and they do not have to be proven safe and effective before they can be sold.

“There’s not nearly as much oversight compared to traditional pharmaceuticals, which require pills be manufactured in a consistent way, with consistent dosing,” said co-director of the Johns Hopkins Anxiety Disorders Clinic Dr Paul Nestadt, an assistant professor of psychiatry and behavioural sciences at Johns Hopkins Medicine.

General counsel for the Council for Responsible Nutrition Megan Olsen, a trade association for the supplement industry, wrote in a statement to The New York Times that supplement companies were allowed to make health-related claims about their product’s “effect on the structure or function of the body” and that those claims must be supported by evidence.

As long as the manufacturer does not claim that their product will treat or cure a specific disease, “they can say anything they want to”, he said.

Another potential risk of supplements is a paradoxical one: They could exacerbate a mental health condition. Dr Nestadt said that there’s some evidence, for instance, that St John’s wort can potentially induce a manic episode in people with bipolar disorder.

Perhaps one of the biggest dangers is that people may take a supplement instead of seeking a proven treatment for their anxiety or depression. “I’m not so worried that someone is going to try lavender or chamomile,” Dr Sanacora said. “I’m much more worried about the risks associated with delaying an effective treatment.”

If your depression or anxiety is severe, experts say, supplements are unlikely to help, and you should instead see a trained professional. In fact, experts recommend that you consult a health care provider before starting any supplement, regardless of what it is meant to treat.

WHAT TREATMENTS ARE ACTUALLY PROVEN TO WORK?

Traditional medications and psychotherapy, including antidepressants and cognitive behavioural therapy, have the highest quality evidence of benefit for anxiety and depression, the experts said.

They also mentioned treatments like transcranial magnetic stimulation, a noninvasive technique that stimulates a certain area of the brain with magnetic pulses; the FDA has approved that treatment for depression and obsessive-compulsive disorder.

Exercise can also be beneficial, the experts said.

While it does not have as much high-quality evidence as the other approaches, Dr Sanacora said there was still very good data on its effectiveness for mild to moderate anxiety and depression.

And, he added, unlike supplements, exercise is free. “It’s always a balance between what’s practical and sustainable versus what the evidence is.”