The Ministry of Health is organising several blood donation campaigns during the first week of July, and called on the public to participate.

The campaign today is held at Kampong Bengkurong Mosque from 9am to noon.

On Wednesday, the campaign will be held at the Public Works Department Headquarters (JKR) at Jalan Airport Lama in Berakas from 9am to noon.

Thursday’s campaign will take place at the Blood Donation Centre of the Raja Isteri Pengiran Anak Saleha (RIPAS) Hospital from 7.30pm to 9pm.

The public can also donate blood at the Blood Donation Centre or blood banks from 8am to 11.30am and 1.30pm to 3.30pm during office hours. They are encouraged to book slots through the BloodKad app. 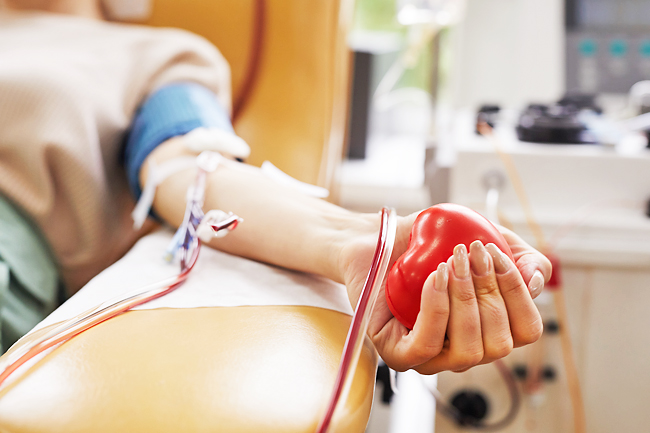