A few weeks ago, I tried to renew my identity card (IC). I woke up early just so I could get the queue number. Five hours of waiting for my turn only to be told that there was an error in the system. The officer said I needed to file the application at a later date.

I returned two weeks later and there was yet another technical glitch. Imagine my dismay, especially after having waited in line for another three hours to try to get it done, once and for all.

Other applicants left but I decided to stick around to see if there was any way they could renew my IC on the day. An officer told me to go to the headquarters with the note that he had written on my queue number slip.

When I arrived at the building, I approached the first counter with the note and explained the glitch at the other office. Instead of attending to my application, he directed me to another counter where I was told off and asked to go to yet another counter.

Luckily, an officer noticed my predicament and directed me to a free counter. Ten minutes later, the application process was over.

It made me wonder why I was getting pushed so much when it takes only 10 minutes of their time to attend to us applicants.

My persistence was the only reason I was able to get the application through. There must have been dozens of people who left that day because they kept encountering unhelpful officers.

I understand that the application process can be a hassle but I believe the public and the authority could establish a middle ground. While the system is prone to glitches, the officers should also be sympathetic to the applicants, especially those of us who have full-time jobs and can ill afford to keep taking leave in order to hunt down an officer who is kind enough to attend to us. 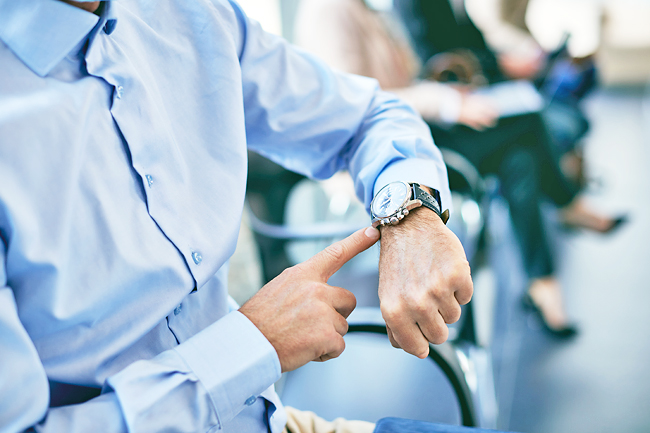