Call for removal of middle man in employee housing scheme

I thank the authorities for providing highly-subsidised housing for government employees. The scheme is meant to benefit the employees. However, in its current form of implementation, it is the property owners who benefit the most.

Most of the housings contracted by the authorities are in bad shapes, as the property owners superficially spruce them up for inspection, and once inhabited, they stop maintaining them.

After the mandatory one-year period, when the tenant chooses a good house outside the list of contracted housing, the authorities take a long time to approve it. The tenant thus ends up residing in poor housing for a longer period.

Also, some of the nodal officers at the institution level responsible for liaising between the authorities and property owners have established good rapport with the property owners, which works against the interest of the employee.

There seems to be favouritism in getting the houses contracted, as well as the allocation of houses to employees.

Paying employees a housing allowance would bring multiple benefits to the nation. The property owners will be forced to maintain residences in prime condition which would spur the growth of local home renovation industry. Demand for good-quality housing would also create demand for new residential properties, thus boosting the economy. The human resources could then be diverted to other areas.

Will the authorities consider making such a move? 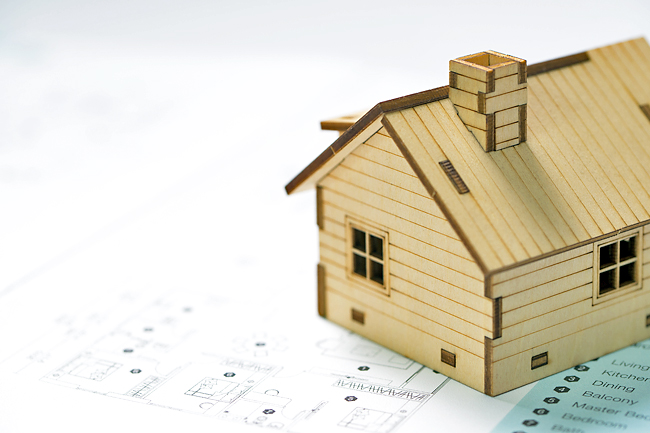