Call for rehoming of stray animals

A few months ago, I started noticing a few stray dogs outside my home compound in Kampong Kulapis.

My suspicion is that someone had come and discarded them as unwanted pets.

However, it’s a Muslim residential area. So there is a very low chance that these animals would be adopted by me or my neighbours.

But I took pity on these dogs. It was not their fault that they had an irresponsible owner. So I tried to feed them as often as I could, within a safe distance. Over time, they got used to my family’s presence, and now they are almost behaving like domesticated animals.

The issue here is that my area has become a breeding ground for them. While they continue to stay out of our ways, their number has grown exponentially.

Just recently, two or three of the female dogs had given birth simultaneously. The late-night barking has led to countless sleepless nights for the residents.

I am against animal cruelty, thus I am looking for a way out of the situation without harming these animals. However, I’m lost as to who to turn to for help. I have tried to appeal to non-Muslim friends who are dog lovers but all of them are not interested in taking in strays.

Is there a government-funded organisation that rehomes stray animals? Or is there a non-profit one that does? 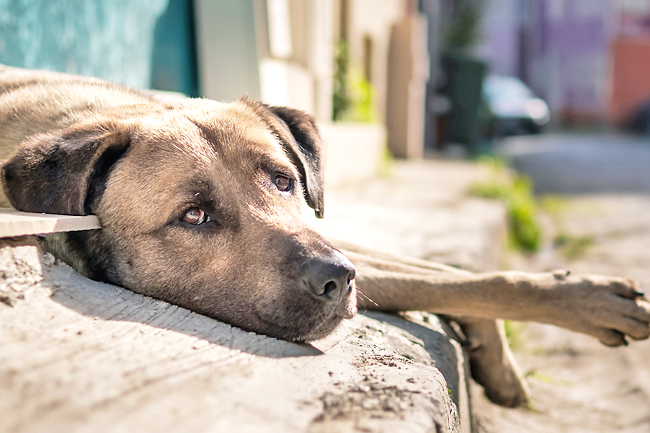