Call for free public transport for our elderly

To realise the objective of creating a high-quality standard of living in Brunei by 2035, the authorities should consider making public transport free for the elderly around the capital on the weekends.

Such a move may confer significant health benefits in the population through increased physical activity among the elderly.

According to the United States Centers for Disease Control and Prevention, the loss of strength and stamina attributed to ageing is in part caused by reduced physical activity.

Thus, providing free public transport would encourage our seniors, particularly those in the lower income bracket, to be more active and improve their overall health and well-being.

The initiative would also encourage our elderly to socialise with their peers more, allowing for a decrease in the likelihood of developing mental health issues associated with loneliness and neglect. 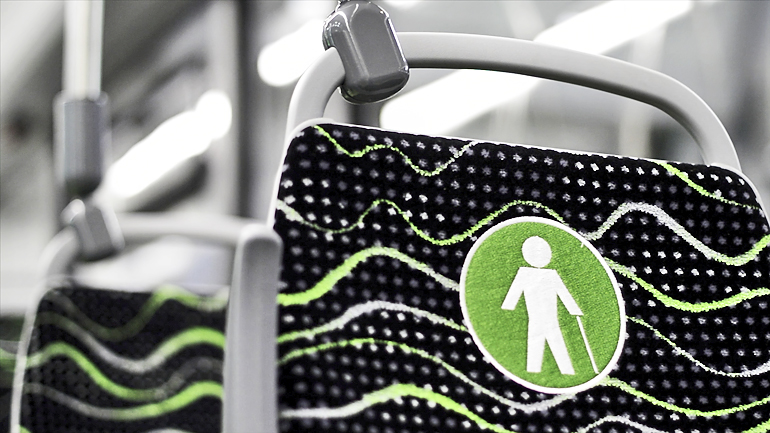 It is even truer for those who were cooped up at home during the height of the COVID-19 pandemic. Consequently, our elderly would be much happier being out and about with their peers than staying at home, alone.

A recently British study found that the elderly conferred benefits of free bus travel were likely to report better quality of life, greater life satisfaction and fewer depressive symptoms than peers who were not eligible of the programme.

The Brunei authorities ought to mandate bus operators to waive the fare for those 60 years old and above on the weekends and limited to the city centre.

I believe our elderly deserve more; they have done so much to contribute to the nation’s development. It would be fitting to pay homage to their sacrifices by giving them free transport, at least.

Before anyone pan this idea as wasteful spending or not worthy of attention, it is best to reflect on their own age. By 2050, approximately a third of us will be 60 years old and above, according the United Nations.

So, this initiative will benefit all of us eventually.