SAN DIEGO (AP) – One note submitted to the federal judge sentencing a 38-year-old California woman for embezzlement claimed that a biopsy had revealed “cancerous cells” in her uterus.

Another indicated that she was undergoing a surgical procedure, and her cancer had spread to the cervix.

Yet another letter warned she “cannot be exposed to COVID-19” because of her fragile state. But federal officials said the notes and cancer were all fake, and now Ashleigh Lynn Chavez is headed to prison for three times as long.

The court this week added an additional two years to her initial, one-year prison sentence.

The fake claim of having cancer kept Chavez out on bond from the time of her guilty plea in 2019 to embezzling over USD160,000 from her former employer through her sentencing hearing on March 31, 2021. The notes then bought her an additional three months of freedom by the judge who believed she was getting medical treatment, according to the United States (US) Attorney’s office for the Southern District of California.

All told, Chavez was able to avoid being locked up for six months, federal officials said.

Chavez’s attorney, Benjamin Kington, said in a sentencing memorandum that Chavez was “terrified” about being separated from her newborn son, The San Diego Union-Tribune reported. 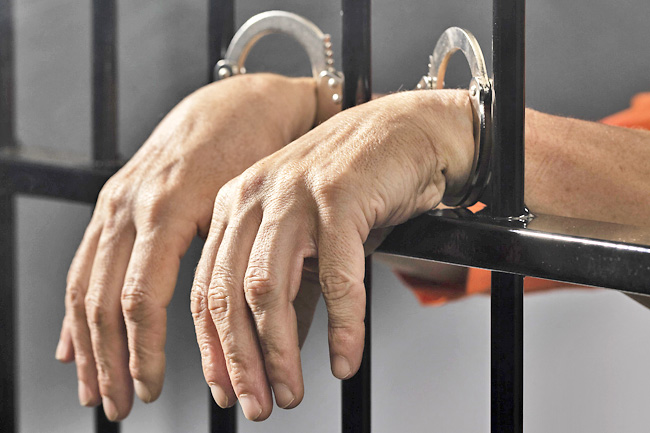