ByteDance plans for maximum of nine board directors

CNA – TikTok owner ByteDance will expand its board of directors to a maximum of nine, a person with direct knowledge of the matter said yesterday, as the company faces regulatory pressure globally.

Shareholders approved the move at an investor meeting on Tuesday, boosting the figure from the previous maximum of five, added the source, who sought anonymity as the information was confidential. ByteDance did not immediately respond to the media request for comment.

The five-strong board of the Beijing-based company includes its new Chief Executive Liang Rubo, who took over as chairman from founder and former chief executive Zhang Yiming.

The other directors are representatives of General Atlantic, Sequoia Capital, Coatue Management, and Susquehanna International Group, the media has reported. 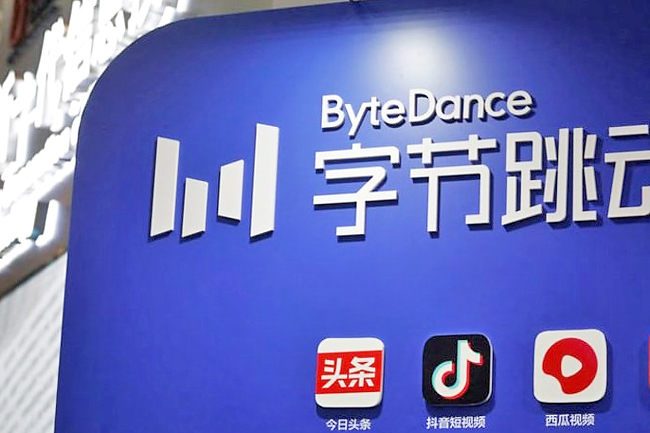