Mohd Zaed Asan did not contest the charge after it was read to him before Sessions Court judge Rushan Lutfi Mohamed in Seramban, Malaysia yesterday. The court also ordered that the MYR200,000 bribe money be forfeited in accordance with Section 40(1)(a) of the Malaysian Anti-Corruption Commission Act 2009. The accused had given the money to Corporal Mohamad Taufik Sudiman as an inducement to free five of his friends detained by police on November 13 for alleged involvement in an online investment scam.

The bribe was, however, rejected and a case made against him.

Mohd Zaed was charged with committing the offence in a car near a petrol station at the Nilai Square Commercial Centre at around 1.20am on November 14.

He was charged under Section 214 of the Penal Code for giving or offering gratification, read together with Section 34 for a criminal act jointly committed with others which carries a maximum jail term of 10 years or a fine, or both. 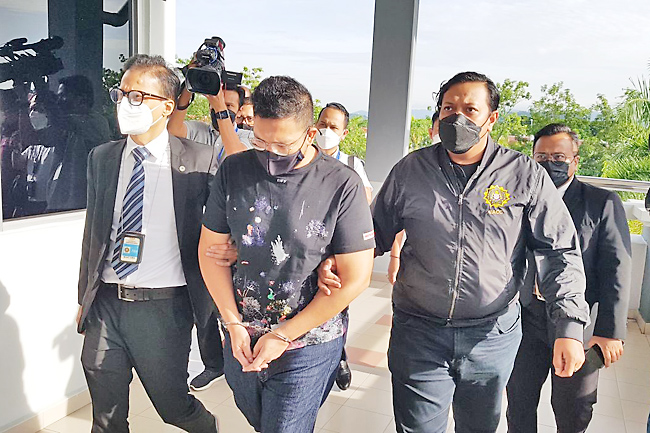