The Court of Appeal on November 24 reduced a burglar’s jail sentence by a year on finding it to be “too high” in its totality principle.

Seriman bin Sulaiman was convicted in the Intermediate Court on February 15, 2021 after a trial for two offences of housebreaking by night and one of causing mischief by damaging property.

He had pleaded guilty to an offence of disposing stolen property earlier before trial.

His total sentence was eight years and seven months’ jail with three strokes of the cane.

President of the Court of Appeal Justice Michael Peter Burrell, assisted by Justices Conrad Seagroatt and Michael Lunn, found that the sentencing court had given proper consideration on individual sentences and sequences to be served.

However, the appellate court felt that the total sentence needed to be revised as Seriman holds a clean criminal record. For this, the court afforded Seriman a discount of one-year jail term by rearranging the sequence to reflect his early guilty plea for the disposal of stolen property offence.

Prosecutors Shamsuddin Haji Kamaluddin and Syazwani Jumat assisted the court in responding to the appeal. 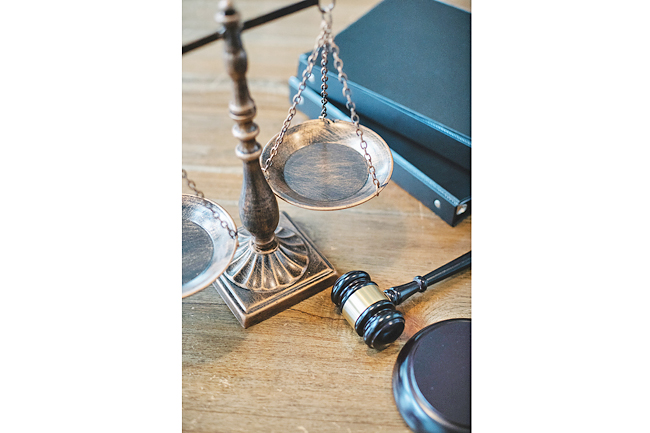