Weather conditions over Brunei are forecast to be active until Sunday due to the influence of northeasterly wind surge and the formation of low pressure system which can be gusty at times, especially during the crossing of showers over the Sultanate, the Brunei Darussalam Meteorological Department stated.

The condition has resulted in unstable and moist atmospheric condition, which is favourable for the development of rain clouds. The wind speed may increase up to 40 kilometres per hour during or near heavy showers, while over Brunei waters, sea state is at slight to moderate, with wave height of 0.6 to 1.6 metres.

The Sultanate is still in the first phase of the northeast monsoon, where generally unsettled weather conditions with showers or thunderstorms, can be heavy at times, are expected especially during the night until early morning. The public is advised to take precautionary measures with respect to the forecast active weather conditions.

The risk of falling trees and landslide are possible during heavy showers and gusty conditions.

There is a risk of flash floods especially at low-lying and flood prone areas as well as near river banks during heavy rain and also during high tide. 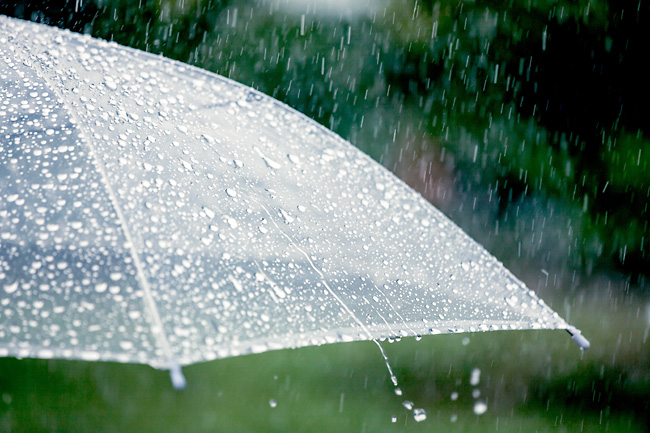