The Young Wasps were drawn in Group ‘J’ alongside United Arab Emirates (UAE), Iran and hosts Kyrgyzstan, with matches set to be staged at the Dolen Omurzakov Stadium in Bishkek.

The national age-group team will begin their campaign against UAE on September 14 followed by a tie against Iran two days later before concluding their group stage against Kyrgyzstan on September 18.

Brunei last joined the previous edition of the qualifying competition in November 2019 before the rebranding to an under-20 meet, where they were grouped alongside group hosts Cambodia, Malaysia, Thailand and Northern Mariana Islands. 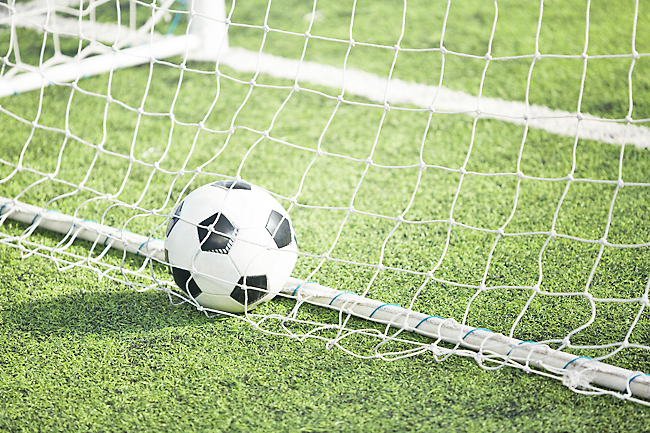 The main competition in Uzbekistan was originally scheduled in October 2020 but did not take place due to the COVID-19 pandemic.

A total of 44 Asian national teams affiliated under the AFC will take part in the qualifying round from September 10-18 this year.

Meanwhile, another junior Brunei age group team have also been drawn in Group ‘J’ of the AFC Under-17 Asian Cup Qualifiers Bahrain 2023.

They will meet group hosts Uzbekistan, Korea Republic and Sri Lanka, with fixtures set to be played at the JAR Stadium in Tashkent in October this year.

The national junior team last made an appearance in the previous qualifying edition in September 2019, where they were drawn alongside China, Indonesia, the Philippines and Northern Mariana Islands.

Saudi Arabia were crowned winners in the under-19s tournament in 2018 while Japan took home the top prize in the under-17s competition in the same year.