Brunei U-16 teams set to play in Garuda Cup II

The Brunei Darussalam Under-16 teams left for Jakarta, Indonesia to take part in the Garuda International Cup II 2022, to be held from June 30 to July 3 at the ASIOP Training Ground.

The Football Association of Brunei Darussalam (FABD) registered two teams – FABD1 and FABD2 – for the tournament.

The international youth football tournament will help the Young Wasps step up preparations ahead of their much-awaited participation in the ASEAN Football Federation (AFF) Under-16 Boys’ Championship in August.

Several countries in the ASEAN region including Brunei Darussalam, Philippines, Malaysia and Singapore as well as well-known academy teams from Indonesia in the Under-12 and Under-17 age groups will be taking part in the regional tournament.

The meet will help showcase the potential of young Southeast Asian talents and prove their quality on a regional platform.

It is a continuation of the tournament previously held in Bandung in 2015.

During the first instalment, the tournament was only attended by academy teams from Indonesia, Malaysia and Singapore.

Organisers also hoped that the tournament will be able to continue next year and expand participation from wider Asia, Europe and America. 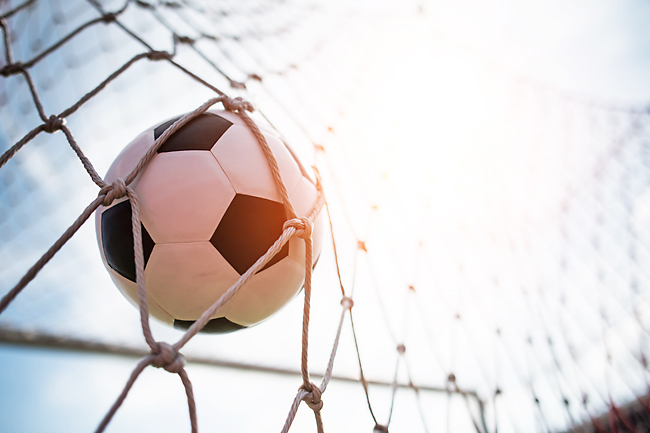