The latest passport index by British consulting firm Henley & Partners ranked Brunei Darussalam as the 22nd most powerful passport in the world in terms of the number of countries that provide its holders visa-free access for 166 countries.

The Henley Passport Index ranks countries based on the number of destinations their passport holders can access without a prior visa.

The company said it derives its data from the International Air Transport Association (IATA), which the firm claims “maintains the world’s largest and most accurate database of travel information”.

Globally, Japan took first place, with visa-exempt status for 193 countries, followed by Singapore and South Korea, which tied for second.

Japan holds the number one spot on the index – the original ranking of all the world’s passports according to the number of destinations their holders can access without a prior visa – with a record-high visa-free or visa-on-arrival score of 193, while Singapore and South Korea come in joint-2nd place, with a score of 192. 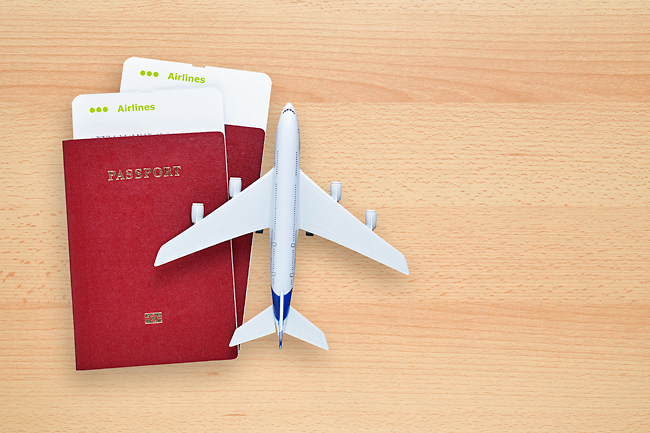 But despite the unmatched and unprecedented worldwide access afforded to the citizens of these three nations over the index’s 17-year history, international passenger demand in the Asia-Pacific region has only reached 17 per cent of pre-Covid levels, according to IATA’s latest statistics, having hovered below 10 per cent for most of the past two years. This figure is far behind the global trend where markets in Europe and North America have recovered to around 60 per cent of pre-crisis travel mobility levels.

“By next year, many markets should see traffic reach or exceed pre-pandemic levels, while we expect this to be the case for the industry as a whole in 2024.”

Tied for the third spot are Germany and Spain, while fourth place is shared by Finland, Italy, and Luxembourg. Austria, Denmark, the Netherlands, and Sweden are tied in fifth place with visa-exempt access to 188 countries.

Chris Dix of VFS Global, a visa processing provider, said visa application volumes between January and May this year grew by more than 100 per cent compared to the same period last year. “With the opening of international borders, easing of travel restrictions, and the resumption of regular international flights, the industry is currently witnessing peak ‘revenge travel’.

“For example, in India, visa applications are averaging more than 20,000 per day as we head into the July-August holiday season. These numbers include travellers visiting Canada, Europe, and the United Kingdom, along with other popular destinations. We are also expecting an extended summer travel season this year with planned international trips stretching right through to September.”