The consumer price index (CPI) in February increased by 3.2 per cent year-on-year compared to February 2021, according to a release from the Department of Economic Planning and Statistics (DEPS), Ministry of Finance and Economy.

The rise in the CPI was in line with the increase in non-food and food and soft beverage prices by 3.3 per cent and 2.6 per cent, respectively.

The increase in the non-food component was driven by miscellaneous goods and services (14.0 per cent), clothing and footwear (10.4 per cent), and transport (4.7 per cent).

The increase in food and non-alcoholic beverages was due to the rise in prices of food such as cooking oil (17.3 per cent); meat (7.1 per cent); and fish and seafood (3.9 per cent). 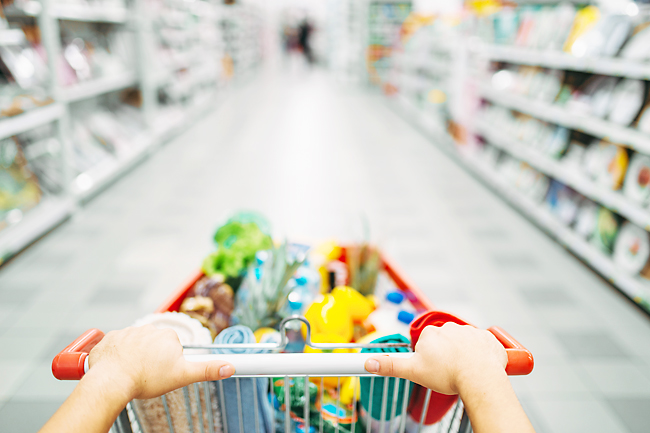 The index which registered a year-on-year decrease was communication by 0.9 per cent. For month-on-month changes, the CPI in February 2022 increased by 0.8 per cent compared to January 2022.

The Food and Non-Alcoholic Beverages Index and the Non-Food Index increased by 0.8 per cent respectively.

The CPI full report for February 2022 is available from DEPS’ website: deps.mofe.gov.bn.