The updates were shared by the Ministry of Health (MoH) in its daily statement.

The new cases were detected through 3,369 laboratory tests carried out in the last 24 hours.

The infection rate of positive cases is at 0.8 per cent.

Of the 330 active cases, one is in Category 4 and requires oxygen assistance and under close monitoring while there are no cases in Category 5.

The bed occupancy rate at isolation centres nationwide has increased to 9.2 per cent.

No violations were found nationwide during the movement restriction from 10pm to 4am on Thursday night. 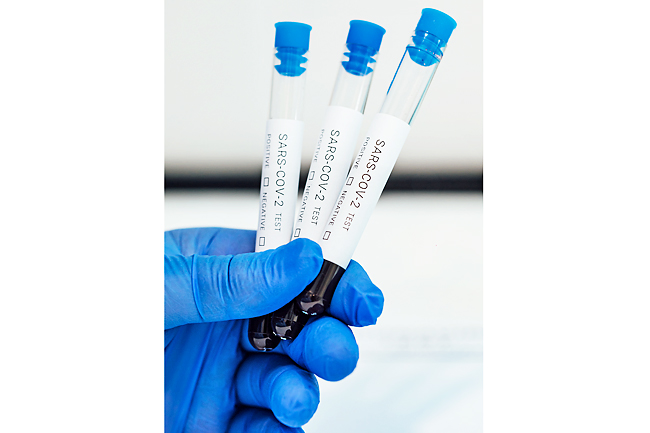