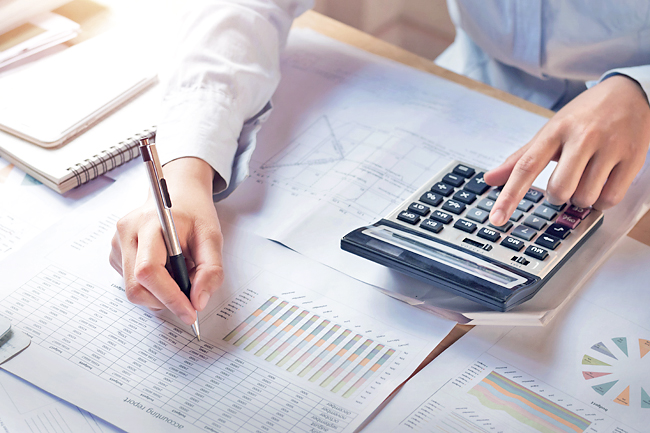 Southeast Asia’s (SEA) USD290 billion Islamic banking market is poised to grow at a compound annual growth rate of about eight per cent over the next three years, led by Malaysia, Indonesia and Brunei Darussalam.

The rating agency said Islamic financial institutions in the Sultanate constitute about half of the total financial system assets in the hydrocarbon-dominated economy of the country.