The total prize fund for the 150th British Open at St Andrews next week has increased by 22 per cent to GBP11.7 million.

In an apparent reference to the vast sums of money on offer in the Saudi-backed LIV Golf series and increases in prize funds at the other majors, R&A chief executive Martin Slumbers said yesterday: “There have been significant changes in prize money over the last year.

“We have therefore increased the prize fund by 22 per cent which means that the prize money has increased by more than 60 per cent since 2016. We have made this substantial investment while balancing our wider commitments to developing golf at all levels around the world and to continuing to elevate the AIG Women’s Open.” 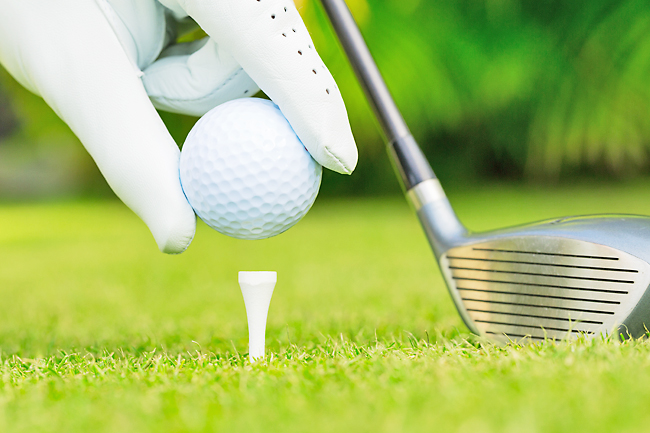