UPI – A British couple are applying for Guinness World Records certification after they circumnavigated the globe on a tandem bicycle – riding about 28,968 kilometres through 21 countries.

Laura Massey-Pugh and Stevie Massey arrived on December 1 in Berlin, the city where they had begun their record attempt 180 days earlier.

The couple, who took a ride on a tandem bike on their first date, said they were inspired to attempt the record for fastest circumnavigation by tandem bicycle (mixed) after reading about fellow Britons Cat Dixon and Raz Marsden, who set the female team version of the record in 263 days, eight hours and seven minutes.

The couple soon discovered the male team record was 281 days, 22 hours and 20 minutes.

Guinness World Records lists a category for the mixed version of the record, but there is no current record-holder.

Massey-Pugh said she was certain that she and her husband could best both of the single-gender records, so they researched the record-keeping organisation’s rules, which included travelling for a minimum of 28,968 kilometres in a single direction, passing through two antipodal points and finishing their trek at the same place it started.

The couple said they were relieved to finish their long journey.

“It was just a massive sense of relief,” Massey-Pugh told CNN. “To finally be able to stop riding and to see certain friends and family loved ones that we’ve not seen for six months was absolutely immense.” 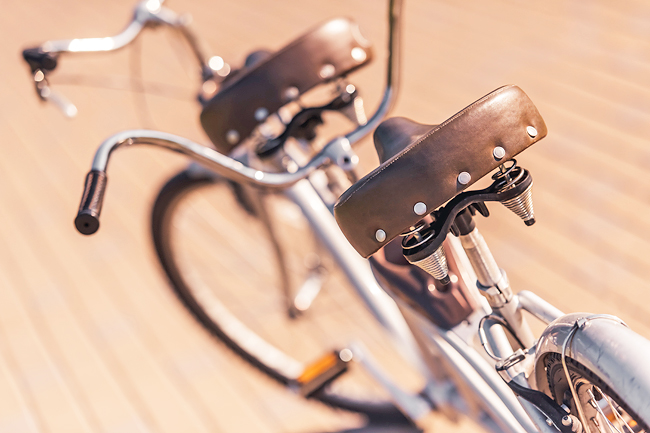