CNA – Britain’s competition regulator yesterday launched its second probe into the advertising practices of Google, saying the Alphabet-owned search giant could be distorting competition and may have illegally favoured its own services.

The CMA said yesterday it was examining three key parts of the ad tech stack chain, services that mediate ad tech, since Google owned the largest provider in each of those components.

“We’re worried that Google may be using its position in ad tech to favour its own services to the detriment of its rivals, of its customers and ultimately of consumers,” said CMA Chief Executive Andrea Coscelli.

A Google spokesperson said the company would continue to work with the CMA to answer its questions and share the details on how the company’s systems work. 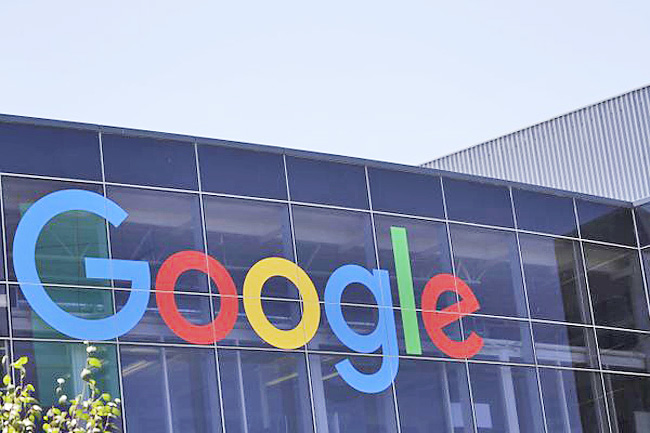