SAO PAULO (AFP) – Brazil’s president-elect Luiz Inacio Lula da Silva underwent a laryngoscopy on Sunday, with the result “within normality” following surgery to remove a lesion from his vocal cords last month, according to a Sao Paulo hospital.

Lula, 77, was elected for a third term as president in October, in a razor-thin victory over incumbent Jair Bolsonaro.

He was a smoker for more than 50 years before quitting in 2010 after being hospitalised for high blood pressure.

“Lula da Silva was today in the morning at the Sirio Libanes hospital for a previously scheduled laryngoscopy,” said the report, released by Lula’s communications office.

“The examination was normal,” the brief medical bulletin added.

Lula had surgery on November 20 to remove the lesion in his left vocal cord after a months-long presidential campaign in which his hoarse voice had generated concern.

Doctors noted there were no new tumours present.

Lula was diagnosed with throat cancer in 2011, shortly after he left office following two presidential terms between 2003 and 2010.

He went into remission the following year after undergoing radiotherapy and chemotherapy.

His typically hoarse voice became notably more ragged throughout the long election campaign, and was at times barely audible. 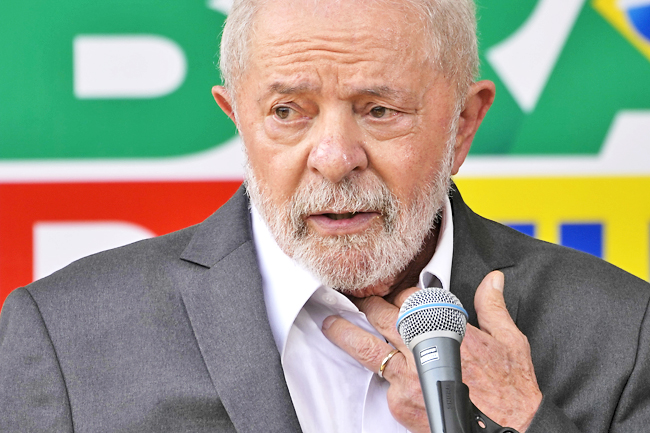