BRASILIA, BRAZIL (AP) – President Luiz Inacio Lula da Silva visited Brazil’s northern state of Roraima on Saturday after the government declared a public health emergency for the Yanomami people in the Amazon, who are suffering from malnutrition and diseases such as malaria as a consequence of illegal mining.

At the state capital, Boa Vista, Lula said the way the Yanomami are treated is inhumane. The immediate measures to be taken by the government are improvement in transportation and the employment of more doctors and nurses to work in the region, he said.

The decree signed by Health Minister Nisia Trindade on Friday has no expiration date and allows for hiring extra personnel.

It determines that the team in charge has to publish reports regarding the Indigenous group’s health and general well-being. Lula also created a multi ministerial committee, to be coordinated by his chief of staff, for an initial period of 90 days.

The government team went to Boa Vista as many ill Yanomami have been admitted to specialised hospitals there.

The Yanomami live in the largest indigenous area in Brazil, with more than 22 million acres and a population of around 30,000, in the northern area of the Amazon rainforest. 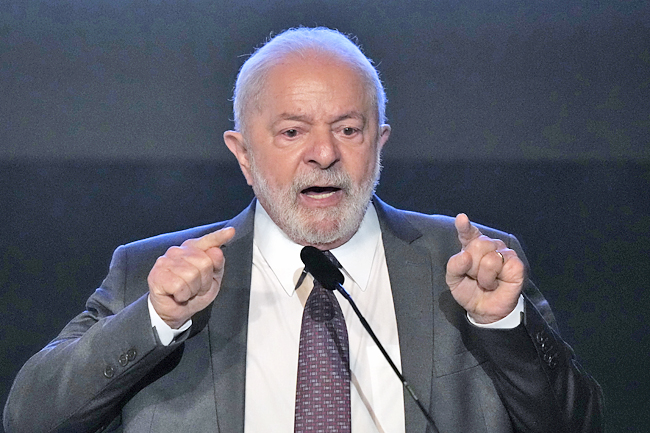