WASHINGTON (AFP) – A 15-year-old boy was killed and three other people, including a police officer, were wounded in a shooting after a concert in Washington on Sunday night, the local police chief said.

The shooting was preceded by two other incidents which caused panic at the unpermitted “Moechella” concert celebrating Juneteenth, with several people injured while running away, Police Chief Robert Contee told reporters.

Police then shut down the sidewalk concert on safety grounds but shortly afterwards, despite a heavy police presence, the shooting occurred nearby in which the boy was killed, Contee said.

“Unfortunately things like this can happen when you have the wrong mix of people, or people who introduce firearms into a situation,” he said.

The officer and two other wounded people were recovering in hospital, he added. There was no exchange of fire and the gun used had not been recovered, Contee said. It was not clear if the teenager was targetted but before the incident police had seized two illegal firearms nearby and were chasing another individual with an illegal firearm.

“There’s a theme that you see here: illegal firearms in the hands of people who should not have them make events like this unsafe for people who just want to enjoy the beautiful weather, who want to enjoy Father’s Day. This is unacceptable,” he said. 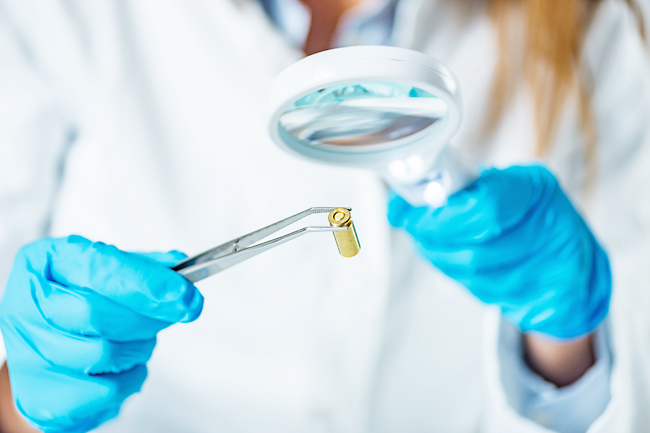