No group has so far claimed responsibility for the explosion, which took place on Tuesday afternoon, as the country marked a public holiday for a Buddhist festival.

“When we arrived there, injured people were scattered about and there was blood on the roadside,” a member of a rescue team told AFP.

“According to the information we collected, eleven people were injured and two were killed,” he added, requesting anonymity.

The Southeast Asian country has been in turmoil since a coup last year, with self-declared ‘People’s Defence Forces’ (PDF) targetting the military and officials or organisations perceived to be working with the junta.

No group immediately claimed responsibility for Tuesday’s attack, and a junta spokesman was not available for comment.

Local media reported that the two people killed had died in hospital. Another rescue team said they had taken six people to hospital with non-serious wounds.

In May, a blast near a bus stop in a busy Yangon neighbourhood killed one man and wounded nine people.

The junta later said the bomb had gone off accidentally and that the victim had been in contact with PDF groups it has declared “terrorists”.

More than 2,000 people have been killed and at least 14,000 arrested in the junta’s crackdown on dissent since the coup, according to a local monitoring group. 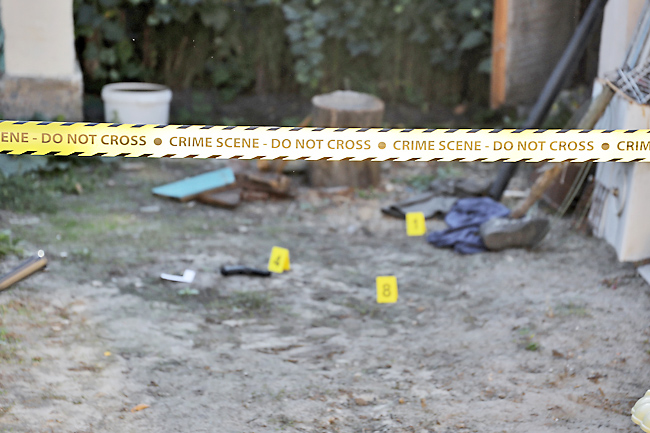