Five people were detained in connection with the attack, which occurred near the predominantly Kurdish-populated city of Diyarbakir in southeast Turkiye, Interior Minister Suleyman Soylu said.

The bomb was placed inside a parked vehicle near a market selling livestock, according to the Diyarbakir governor’s office.

Eight police officers and a civilian were taken to hospitals as a precaution but have since been discharged, Soylu said.

There was no immediate claim of responsibility for the attack but Soylu suggested it could be the work of Kurdish militants, saying the brother of one of the suspects was killed in clashes against them. 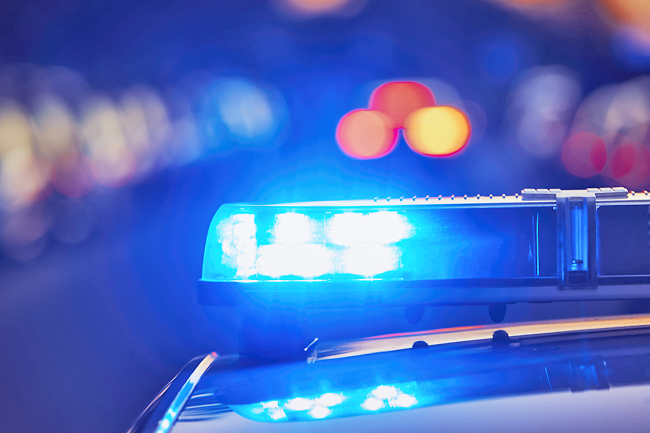 Kurdish militants have been behind similar attacks in the region in the past. Leftist extremists have also carried out bombings in the country.

Last month, a bomb blast in a bustling pedestrian street in Istanbul left six people dead, including two children. More than 80 others were wounded.

Turkiye blamed the attack on the outlawed Kurdistan Workers’ Party, or PKK, as well as Syrian Kurdish groups affiliated with it, and launched a series of air and artillery strikes against Kurdish militia forces in northern Syria.

The Kurdish militant groups denied involvement in the Istanbul attack.

The PKK has fought an armed insurgency in Turkiye since 1984. The conflict has killed tens of thousands of people since then. The group is listed as a terrorist organisation by Turkiye, the United States and the European Union.