NEW YORK (AFP) – The pandemic has not fundamentally altered the longterm growth outlook for commercial aviation, with an 82 per cent increase in jets seen through 2041, according to a Boeing forecast released on Saturday.

The company projected a total global fleet of 47,080 over the next two decades, compared with 25,900 in 2019, with half of deliveries replacing jets that will be retired, Boeing said in its annual commercial market outlook.

The forecast comes a few days after a similar outlook from archrival Airbus and ahead of the big Farnborough airshow.

That’s a bit below the 49,405-jet fleet in Boeing’s prior long-term outlook, reflecting a slight trim to the company’s global annual gross domestic product (GDP) growth forecast to 2.6 per cent.

But the long-term fundamentals “remain intact,” with demand for passenger and cargo traffic outpacing global GDP, Boeing said in its powerpoint. 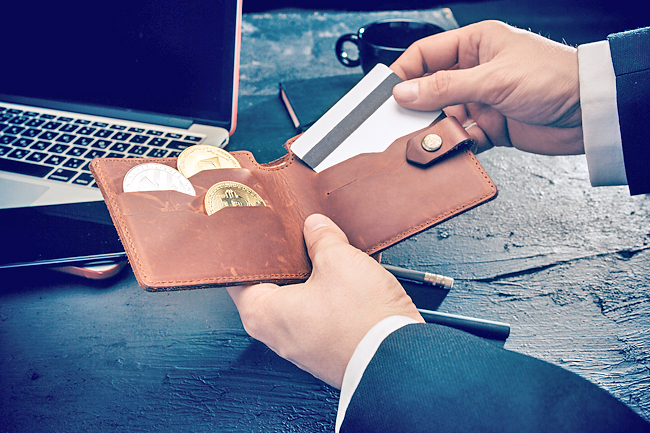 “In 2022, demand is not the key constraint anymore, as people are able to travel,” said Boeing Vice President for Commercial Marketing Darren Hulst.

Today’s market is dominated by a “tremendous amount of pent-up demand,” he said. “The key constraint is supply.”

The initial trend of the aviation industry’s comeback from the COVID-19 downturn favoured domestic trips. But Boeing pointed to a shift that is underway.

Domestic trips in China have fallen with multiple rounds of COVID-19 restrictions, while growth in Europe and the United States has been affected by capacity constraints.

Meanwhile, the international recovery is “currently outpacing expectations led by transatlantic” flights, said the Boeing powerpoint. Boeing also said the growth in e-commerce will fuel more demand for cargo planes, expected to see an 80 per cent jump in 2041.