Boeing ordered to be arraigned on charge in Max crashes

DALLAS (AP) – A federal judge has ordered Boeing Co to be arraigned on a felony charge stemming from crashes of two 737 Max jets, a ruling that threatens to unravel an agreement Boeing negotiated to avoid prosecution.

The ruling by a judge in Texas came after relatives of some of the victims said the government violated their rights by reaching a settlement with Boeing without first notifying the families.

United States (US) District Court Judge Reed O’Connor ordered Boeing to send a representative to his courtroom in Fort Worth on January 26 for arraignment.

A Boeing spokesman said the company had no comment.

The Justice Department, which did not oppose a public arraignment but has fought against re-opening the settlement, also declined to comment. The judge’s ruling is a narrow one that does not guarantee Boeing will face prosecution. That, however, remains the goal of lawyers for relatives of some of the 346 people killed in the crashes. 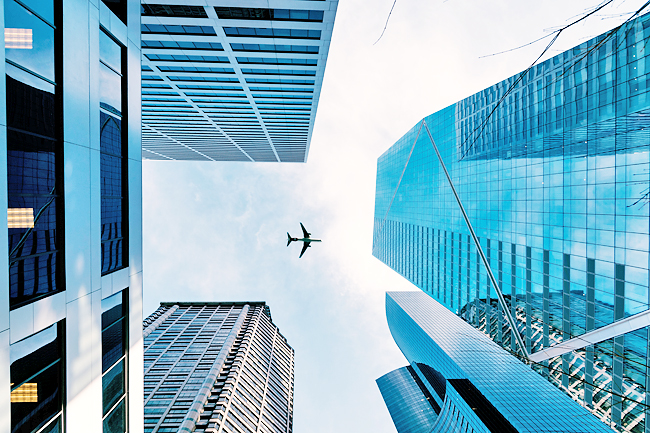 One of those lawyers, Paul Cassell, said the Justice Department could stand by the settlement even after the arraignment and a hearing at which passengers’ survivors are expected to speak.

“But we believe this was such a rotten deal that… (the Justice Department) can and should, after hearing from the victims, re-do the deal,” Cassell said. “They should be prosecuted.”

The judge has not ruled yet on a separate motion by lawyers for the families to strip Boeing’s immunity from prosecution.

The families accuse the government of cutting a secret deal with Boeing without telling them about the negotiations.

O’Connor ruled last year that the relatives are crime victims under federal law and should have been consulted before the Justice Department agreed to a deal under which Boeing paid USD2.5 billion to avoid prosecution on a criminal count of defrauding federal regulators who approved the 737 Max.