A 51-year-old local woman was ordered to settle a BND2,000 fine by the Magistrate’s Court on May 17 for skipping immigration check on arrival from Limbang.

Pengiran Hasleena binti Pengiran Dato Haji Abidin would have to serve two months’ jail in default of payment of the fine.

The defendant pleaded guilty to the charge before Magistrate Nur Eleana binti Dato Seri Paduka Haji Hairol Arni for failing to produce her passport at the Kuala Lurah Immigration Control Post on arrival from Limbang at 3.06pm on April 14, 2020.

Prosecutor Nurul Husna Abidin revealed in court that the defendant’s action was caught on CCTV.

Later the same afternoon, she was summoned to the post after the authorities contacted her father, whose car was on footage, to report herself.

A police report was lodged that led to her indictment. 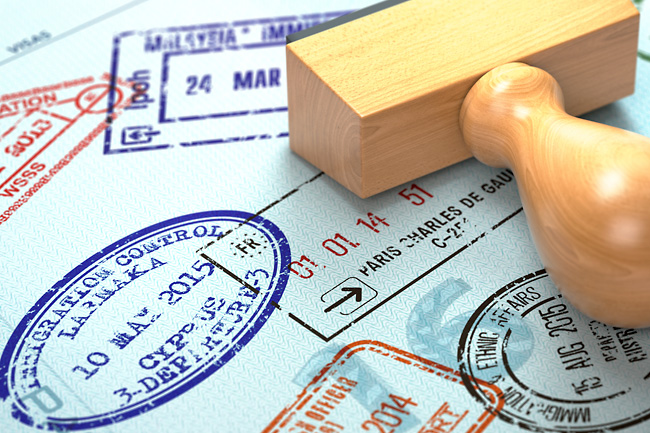