CNA – Jisoo, Jennie, Rose and Lisa will be releasing their full album in September, while a world tour is scheduled to kick off in October.

The trailer reveals the popular South Korean girl group’s plans for the coming months, which include their highly anticipated next single, to be pre-released in August, followed by the full album drop in September and a world tour scheduled to kick off in October.

According to Korean entertainment website allkpop.com, views for the official comeback announcement teaser surpassed a million views in less than an hour.

The Born Pink teaser arrives on the heels of Blackpink’s music video for their newly released track Ready For Love, which was released last Friday.

The four girls – Jisoo, Jennie, Rose and Lisa – first unveiled the song in their recent in-game concert for PUGB Mobile, titled The Virtual, which featured the members performing a medley of their hits through their virtual counterparts.

Known for a slew of hits including Ice Cream with Selena Gomez and Sour Candy with Lady Gaga, Blackpink released their first full-length album along with the title track Lovesick Girls back in Oct 2020.

According to Billboard, it’s officially the best-selling album by a Korean girl group of all time and the first to sell more than one million copies. 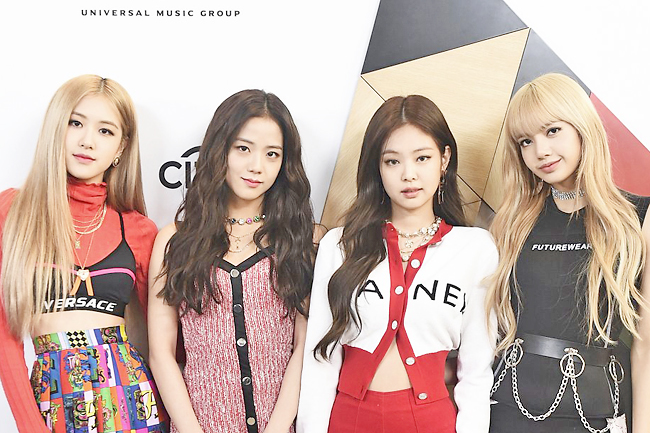