CNA – Cryptocurrencies nursed large losses yesterday, with bitcoin pinned below USD30,000 and set for a record losing streak as the collapse of TerraUSD, a so-called stablecoin, rippled through markets.

Crypto assets have also been swept up in broad selling of risky investments on worries about high inflation and rising interest rates. Sentiment is particularly fragile, however, as tokens supposed to be pegged to the dollar have faltered.

Bitcoin, the largest cryptocurrency by total market value, attempted a bounce early in the Asia session and rose two per cent to USD29,500, something of a recovery from a 16-month low of around USD25,400 reached on Thursday. It remains a long way below week-ago levels of around USD40,000 and, unless there is a rebound in weekend trade, is headed for a record seventh consecutive weekly loss.

“I think there is more downside in the coming days. I think what we need to see is the open interest collapse a lot more, so the speculators are really out of it, and that’s when I think the market will stabilise.”

TerraUSD (USDT) broke its 1:1 peg to the dollar this week, as its mechanism for remaining stable, using another digital token, failed under selling pressure. It last traded below 10 cents.

Tether, the biggest stablecoin and one whose developers say is backed by dollar assets, has also come under pressure and fell to 95 cents on Thursday, according to CoinMarketCap data. 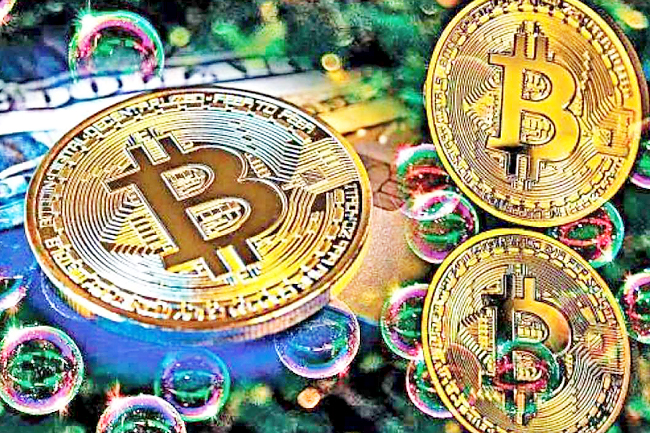 UN drops forecast for global economic growth in 2022 to 3.1pc