Bintulu OCPD Superintendant Batholomew Umpit, in a statement yesterday, said the victim’s ordeal started on January 14 when she received a call from a man supposedly from an insurance company.

“The man told her that she had made an insurance claim of MYR68,000. Before she could deny it, the line was connected to a ‘police officer’ who claimed to be from the Pudu police station,” he said.

The ‘police officer’ claimed that her name was involved in money laundering where 25 bank accounts were under her name. One of the accounts had already been frozen due to the purported illegal activity.

Superintendant Batholomew said the man promised to clear her name but under certain conditions. She had to open a new bank account, purchase a new phone number and put all her money in the new account.

The woman realised she had been cheated when the bank informed her that there were illegal transactions involving her account.

Superintendant Batholomew said the woman found that MYR284,800 had been transferred to a third-party account from January to July. 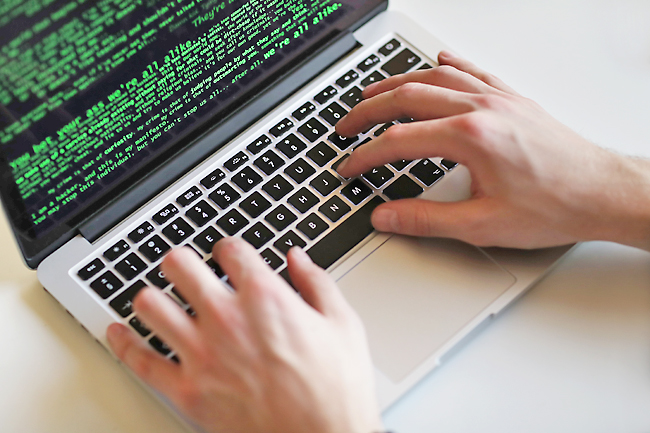