Biden to sign policing order on anniversary of Floyd’s death

WASHINGTON (AP) – With Congress deadlocked over how to address racism and excessive use of force, President Joe Biden plans to sign an executive order on policing, on the second anniversary of George Floyd’s death.

The decision reflects Biden’s struggle to use the limited powers of his office to advance his campaign promises, as well as his attempt to strike a balance between police and civil rights groups at a time when rising concerns about crime are eclipsing calls for reform.

Most of the order is focussed on federal law enforcement agencies – for example, requiring them to review and revise policies on use of force.

It would also create a database to help track officer misconduct, according to the White House.

Although the administration cannot require local police departments to participate in the database, which is intended to prevent problem officers from hopping from job to job, officials are looking for ways to use federal funding to encourage their cooperation.

In addition, the order would restrict the flow of surplus military equipment to local police. 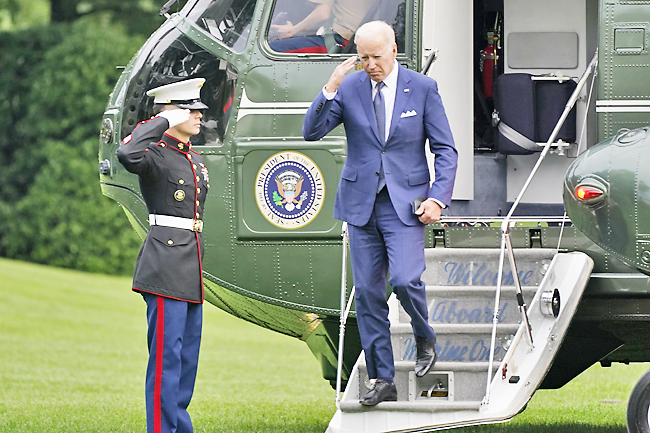