The Royal Brunei Police Force (RBPF) yesterday urged the public to be extra vigilant and cautious with regard to scams spreading in the country.

One scam involves a phone call from an individual claiming to be a bank official, according to the statement.

The modus operandi of the scam is to contact the victim and introduce himself or herself as a bank or law enforcement officer. The caller then informs the victim about financial loan claims such as credit card usage transactions or overdue loan payments.

The caller then attempts to obtain the victim’s personal information supposedly to be checked with their system.

The caller then says he will transfer the call to an authorised higher ranking officer to further convince the victim. The statement said the scammers attempt to force the victim to make a large payment immediately to settle the claim, saying if they fail, action will be taken, such as issuing a court summons or an arrest order.

The RBPF is investigating reports on the scams.

The RBPF urged the public not to provide personal and account information to unidentified parties, especially when receiving unknown calls. 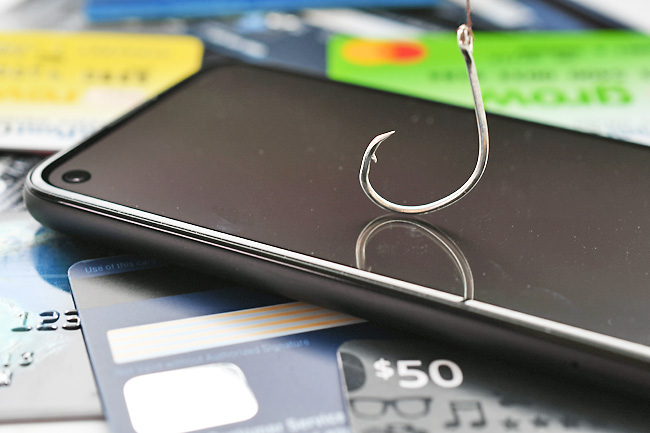