Hairul Bakri gave the performance of his life and won the judges over at the 17th Best 914 finals at the One City Shopping Centre on Saturday.

According to the 20-year-old from the Belait District, the win was unexpected and he expressed gratitude to Allah the Almighty for the victory.

The avid artist, book reader and sports enthusiast said the finals were nerve-wrecking as they had to do their best in singing and showmanship, particularly in interacting with the audience.

He walked away with BND1,000; a trophy; a certificate; a voucher for accommodation contributed by Wafa Hotel & Apartment; and a sponsored recording and music video production. 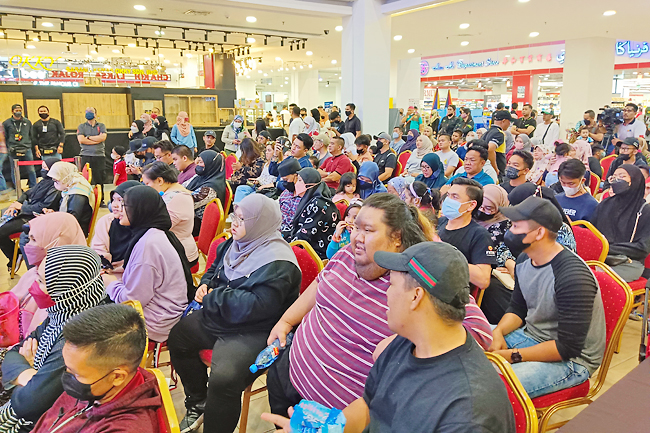 The runners-up were Izzul Amin Ibrahim in second place and Shair Adli in third position. Fikki was named Star Best 914.

The second and third prize winners received BND800 and BND600 on top of trophies, certificates and vouchers for accommodation.

The competition was an effort by Radio Television Brunei (RTB) through Pelangi FM to scout for talents.