Brunei Darussalam Central Bank (BDCB) yesterday said it is aware of individuals allegedly claiming to be associated with the central bank and misusing its name and logo for business transactions involving purchases of old coins.

BDCB advised the public to stay vigilant and wary when receiving communication materials purporting to be linked to the central bank through the illegal use of BDCB’s name, symbol, design or representation, requesting for payments or personal details. If the public receive a text message claiming to be from the central bank which is believed to be false, they may contact BDCB at 8318388 or e-mail to info@bdcb.gov.bn. 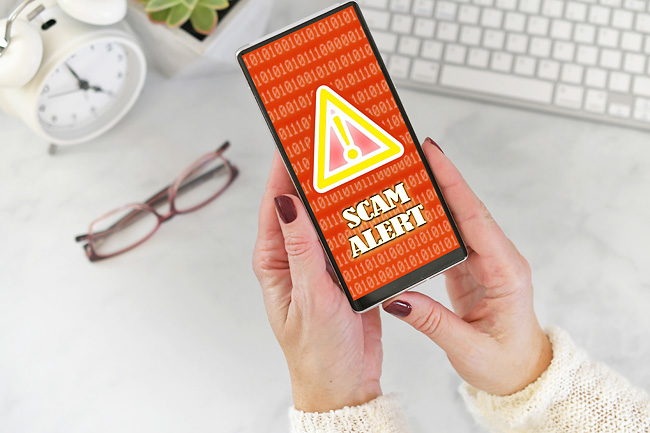