The Magistrate’s Court yesterday handed a 20 months jail sentence to a Thai woman for entering and residing in the country, while being a person who had been removed and barred from entering Brunei.

Kanokkon Thamklang, 44, pleaded guilty to the charge stating that she had committed the offence on June 19.

Immigration Prosecutor Adi Yusra Adanan revealed in court that the defendant was detained just before departure at the Immigration clearance counter of the Brunei International Airport on November 6 at 9pm.

The prosecutor also reiterated to the court the defendant’s Brunei entry and exit records leading up to her deportation earlier. 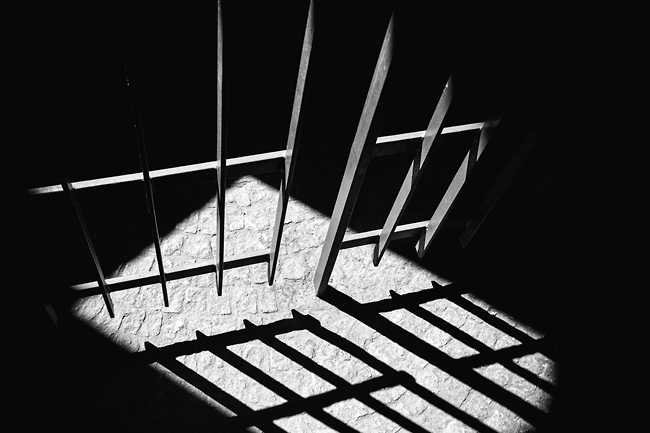