Bank of Japan likely to raise inflation forecast to over 2.5pc

CNA – The Bank of Japan (BOJ) will raise its inflation forecast for this fiscal year to above 2.5 per cent at its next policy meeting as a weakening yen and higher raw material costs drive up prices, the Kyodo news agency cited sources as saying yesterday.

While the upgrade will bring inflation more firmly above the central bank’s two per cent target, the BOJ policy board was likely to keep ultra-loose monetary policy in place to support Japan’s economy, Kyodo said.

In quarterly projections due to be released at the conclusion of the October 27-28 policy-setting meeting, the BOJ would likely increase its core consumer inflation forecast for the fiscal year through March 2023 to above 2.5 per cent from the current estimate of a 2.3 per cent rise, Kyodo reported.

While consumer inflation has exceeded the BOJ’s two per cent target, central bank Governor Haruhiko Kuroda has characterised recent inflation as being cost-push, emphasising it must be accompanied by stronger wage growth to consider altering the ultra-easy policy. 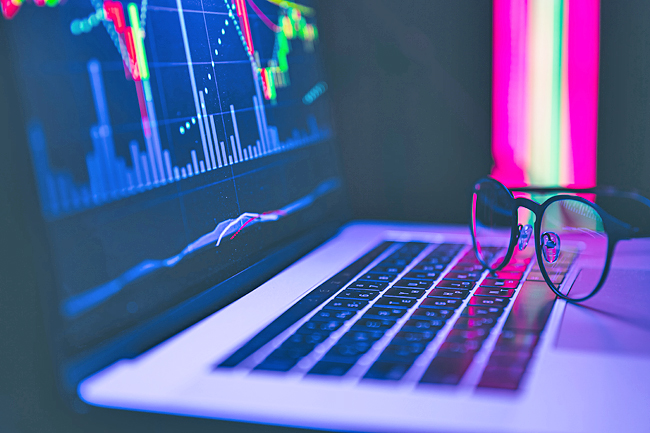