Authorities raided a workshop in Kampong Bengkurong and have issued several fines for allegedly operating without permission on Monday, according to a Brunei-Muara District Office statement.

The district office said a Bangladesh national has been charged with several offences during the joint operation with other government agencies.

The district office also alleged that the area was turned into a workshop and a used vehicle disposal site without permission.

During the raid, several pieces of iron frame and vehicle spare parts were found that had been dismantled for sale along with 25 pieces of vehicle registration cards. The case is being investigated by the Land Transport Department (JPD) for further action.

Meanwhile, the employer also failed to obtain a residence permit from the Labour Department for foreign workers under Chapter 86 of the Employment Order 2009. 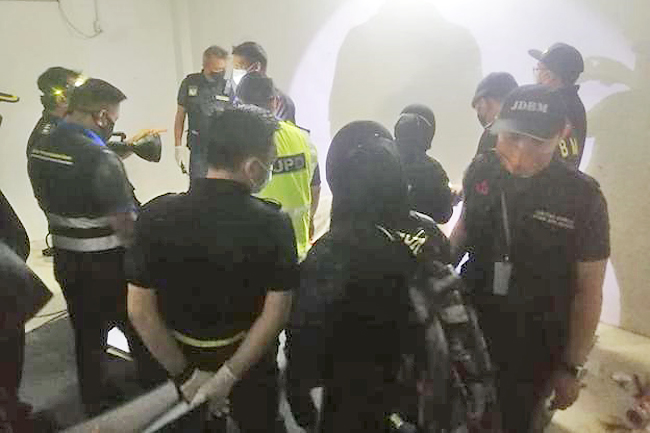 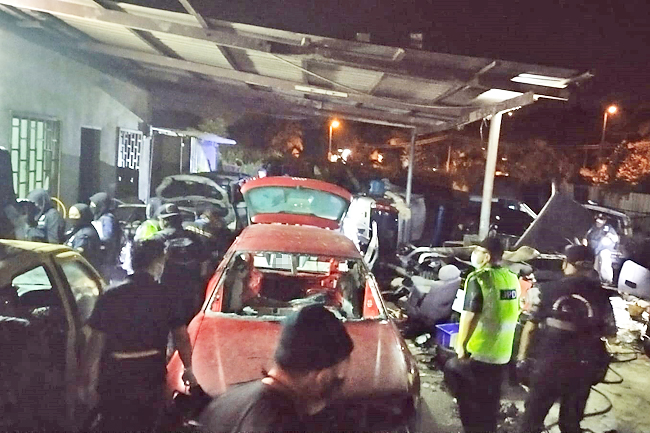 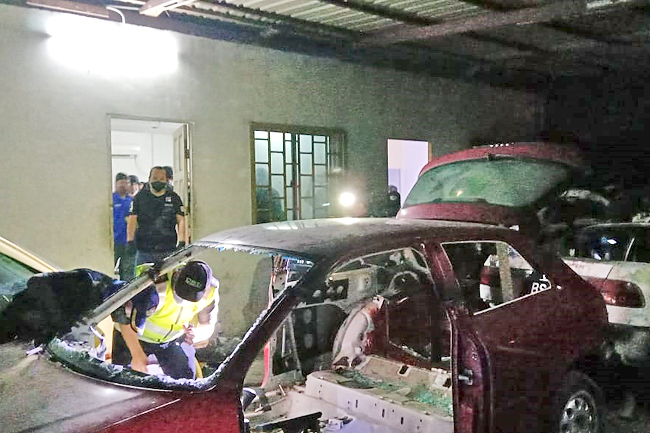 If found guilty, employer could be slapped with BND600 compound for first offence and BND900 for second offence.

During the raid, the Royal Customs and Excise Department (RCED) found the Bangladeshi national to be in possession of cigarettes and issued a compound under Chapter 146 of the Excise Order 2006.

A special pass was issued to the Bangladeshi national by Law Enforcement Division personnel of the Immigration and National Registration department (INRD) for passport verification.

The district office also issued a compound of BND1,000 under Chapter 30 of the Miscellaneous Offences Act and has given seven days for the offender to settle the amount.

The operation, launched due to a public tip-off, was led by the district office’s Licensing and Enforcement Division in collaboration with JPD, INRD, RCED and the Department of Town and Country Planning.