BANGKOK (AP) – Authorities in military-run Myanmar have arrested 12 people accused of illegally transporting members of the Muslim Rohingya minority across the country for travel to Malaysia, including 13 who apparently died from suffocation while being hidden in a fuel tanker truck.

The state-run Mirror Daily newspaper reported on Wednesday that the alleged members of a human trafficking gang were accused of arranging to smuggle 255 Rohingya from refugee camps in southeast Bangladesh to Malaysia, more than 3,000 kilometres away by road.

It said security forces arrested the accused traffickers on December 9 and 16 and seized six vehicles, including a fuel tanker used in the trafficking operation. Thirty-one Rohingya waiting to continue on their way to Malaysia were also arrested in the past two weeks, the report said. More than 700,000 Rohingya, concentrated in the western state of Rakhine, fled to refugee camps in Bangladesh after a brutal 2017 counterinsurgency campaign conducted by the government in response to attacks by a Rohingya insurgent group.

Difficult conditions in the Bangladesh refugee camps have driven groups of Rohingya to try to escape to Malaysia and Indonesia.

Many attempt to make the perilous voyage by sea on small boats, but others go overland, traveling by road on a route that takes them first to Yangon, and then onward to Thailand and finally Malaysia, even though they may be detained there. 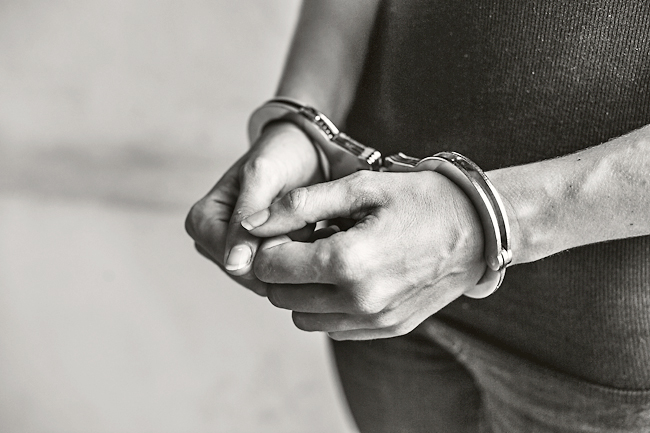 They are also threatened with arrest on the Myanmar leg of such journeys because of travel restrictions on Rohingya, and many get caught. The Rohingya have long faced legal and social discrimination and persecution.

According to the newspaper report, the trafficking suspects had conducted five operations to take a total of 255 Rohingya from Rakhine state to Yangon.

It said the Rohingya were charged MMK700,000 (USD332) each for the trip from Sittwe to Yangon, where a new set of brokers was to arrange the next leg of their journey to the border with Thailand.

On December 5, local media reported that 13 corpses believed to be Rohingya were found dumped near a trash pile on the side of a road in a village about 24 kilometres north of Yangon. Wednesday’s report in the Mirror Daily said the 13 were among the last 33 of the 225 Rohingya being sent by the traffickers to Malaysia. It said the 33 Rohingya were loaded into different compartments of a fuel tanker truck from Sittwe that arrived at Ngape township on December 4.

The ventilation cover of the fuel tanker was opened for air except when passing through security checkpoints, but 13 Rohingya in the rear of the tanker were found dead when it arrived in Yangon, and their bodies were dumped by the traffickers, the report said.