SYDNEY (CNA) – Australia and New Zealand Banking Group (ANZ) has offered to buy insurer Suncorp Group’s banking unit for around AUD5 billion (USD3.40 billion), in what could be Australia’s biggest banking deal in more than a decade, local media reported.

ANZ and Suncorp were locked in late-stage talks on the weekend, with the deal for Suncorp Bank expected to be announced today, the Australian Financial Review (AFR) said in a report yesterday, citing sources involved in the talks.

A Suncorp spokesperson said the company does not comment on market speculation. ANZ did not immediately respond to a request seeking comment outside of normal business hours. The ANZ offer values Suncorp’s banking unit at a premium to its listed rivals on a price-to-book value basis, the AFR report said.

The report comes just days after ANZ revealed it was in talks with private equity firm KKR & Co to buy software company MYOB Group, in a deal that local media pegged at over AUD4.5 billion (USD3.06 billion). 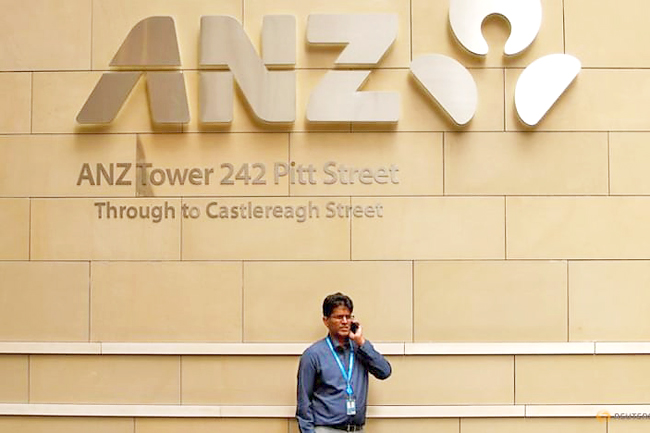