SYDNEY (AFP) – Australian golf yesterday reaffirmed its “full support” of the US PGA Tour and European Tour in a rebuke to the Saudi-backed LIV series headed by Greg Norman, calling their relationship “stronger than ever”.

The PGA of Australia had been silent since Norman, whose name is lent to Australian golf’s most prestigious annual award, debuted the mega-money LIV Golf Invitational Series in England earlier this month. But chief executive Gavin Kirkman said he was excited about the future alongside the traditional European and American tours.

“The PGA of Australia is fully supportive of the US PGA Tour and the DP World Tour as they continue to bring the global golf ecosystem together,” he said in a statement to AFP.

“We are in regular contact with both of the tours and following conversations as recent as overnight, we are excited about the future.

“Our working relationship with both tours is stronger than ever as we continue to seek the best outcomes for our players, fans and the sport in our region.” 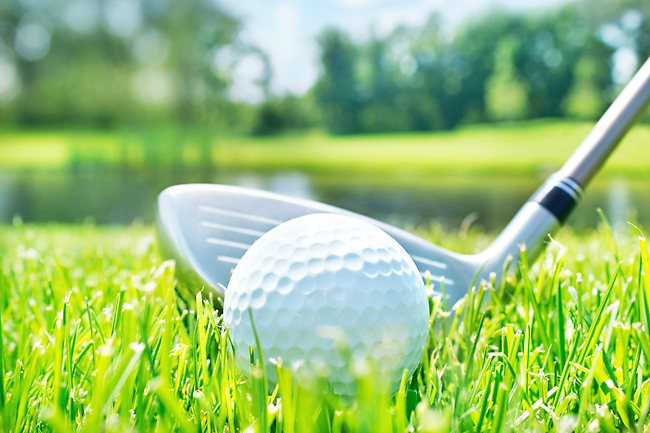 His comments follow the PGA Tour and DP World Tour, formerly the European Tour, announcing a 13-year operational joint venture this week, uniting in a tighter alliance to combat the Norman series which has lured away top players with the richest purses in golf history.

It includes a defined path for players to move from the European Tour to the PGA Tour.

As part of sweeping reforms, the PGA Tour will also return to a calendar year season starting in 2024, which Kirkman said was a boon for Australian golf.

“The opportunities presented by the move to a calendar year schedule for the PGA Tour should pave the way for our Australian stars to return home for our major events,” he said.

“And importantly, we have been actively talking to tours about bringing events to Australia.”

Australia’s two marquee events this year – the Australian Open and Australian PGA – are both co-sanctioned with the DP World Tour.

The DP World Tour fined and banned its members who played in the inaugural LIV event, which has sparked criticism because of Saudi Arabia’s human rights record.

The PGA Tour has also suspended players who joined the rebel series.