He was charged in Melbourne by a counter-terrorism team after landing in Australia on Friday following his extradition, federal police said in a statement.

Police released a video that showed officers in black balaclavas at Melbourne airport removing Prakash from a plane and escorting him across the tarmac to a waiting car. 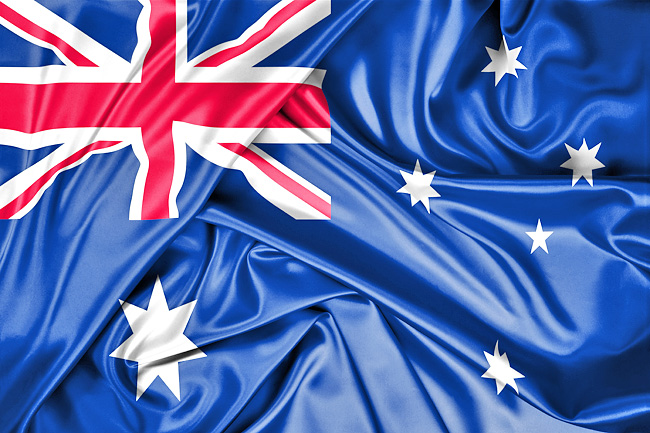 Prakash was arrested in Turkiye in 2016 after crossing into the country from Syria.

He was sentenced in 2019 to seven years in prison by a Turkish court, which found him guilty of belonging to a terrorist organisation.

Prakash was stripped of his Australian citizenship in 2018.

Authorities estimate about 230 Australians have travelled to Iraq and Syria to take up arms since 2012 – Prakash being one of the most prominent examples.

He featured in IS recruiting videos in which he urged Australians to “wake up” and join the group.

Prakash was described by former conservative prime minister Malcolm Turnbull as one of the “key financiers or organisers” for IS in the Middle East.

It was later determined that he was wounded but survived the blast.