A 21-year-old local man who lurked in a bank machines bay in an attempt to steal money last month, was sentenced to two years and four months’ jail, with two canings.

The amount is to compensate the damages caused to the bank machine. The defendant had pleaded guilty to trespassing, by entering into and unlawfully remaining inside a bank in Kampong Mentiri with the intention to commit theft.

There, the defendant entered the bank machines area with an L-shaped tyre crank while his accomplice was on the lookout at the bank entrance. 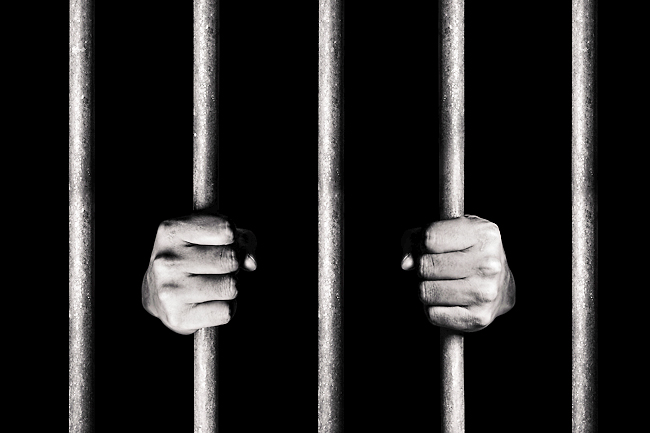 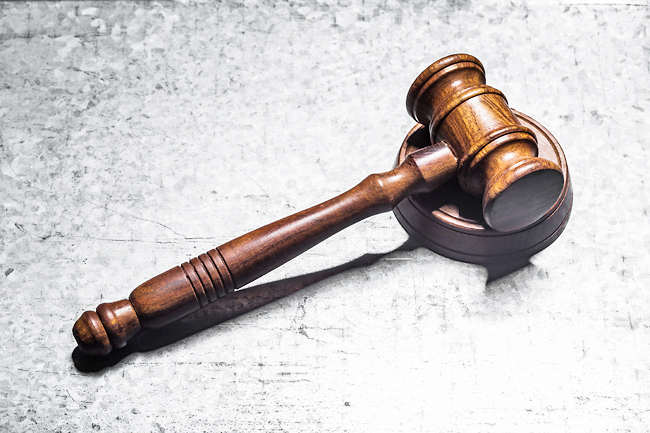 The defendant went to the machine and used the tyre crank to pry open its outer door. He then took a rope and tied the machine’s outer door handle to his car.

The accomplice drove the car in an attempt to force open the door. However, the rope snapped, leading to an attempt to pry open the machine with a screwdriver.

The defendant lifted the cover, and caused the alarm to go off.

He took his equipment and hid at the back of the commercial building with his accomplice.

About half an hour later, realising the alarm had gone silent, they went back to the bank and attempted to pry open the machine again and triggering the alarm.

The defendant and his accomplice fled the bank empty handed.

The following morning, the machine maintenance company employee inspected the machine upon instructions and discovered that the machine’s cover was ajar. He filed a report to the company and the police arrived at the scene.

The Muara Police Station officers launched an investigation, leading to the defendant’s arrest.

It was revealed that the defendant was the mastermind behind the incident and admitted to committing the offences.

The defendant also revealed that he committed the offences to pay off overdue payments on his car.