TEHRAN, Iran (AP) – Some of the world’s most prized works of contemporary Western art have been unveiled for the first time in decades – in Tehran.

Iranian President Ebrahim Raisi rails against the influence of the West. Authorities lashed out at artists for “attacking Iran’s revolutionary culture”.

But contradictions abound in the Iranian capital, where thousands of well-heeled men and hijab-clad women marvelled at 19th- and 20th-Century American and European minimalist and conceptual masterpieces on display this summer for the first time at the Tehran Museum of Contemporary Art.

On a recent August afternoon, art critics and students were delighted at Marcel Duchamp’s see-through 1915 mural The Large Glass.

They gazed at a rare four-metre untitled sculpture by American minimalist pioneer Donald Judd and one of Sol Lewitt’s best-known serial pieces Open Cube, among other important works. The Judd sculpture, consisting of a horizontal array of lacquered brass and aluminium panels, is likely worth millions of dollars.

“Setting up a show with such a theme and such works is a bold move that takes a lot of courage,” said Babak Bahari, 62, who was viewing the exhibit of 130 works for the fourth time since it opened in late June. “Even in the West these works are at the heart of discussions and dialogue.” 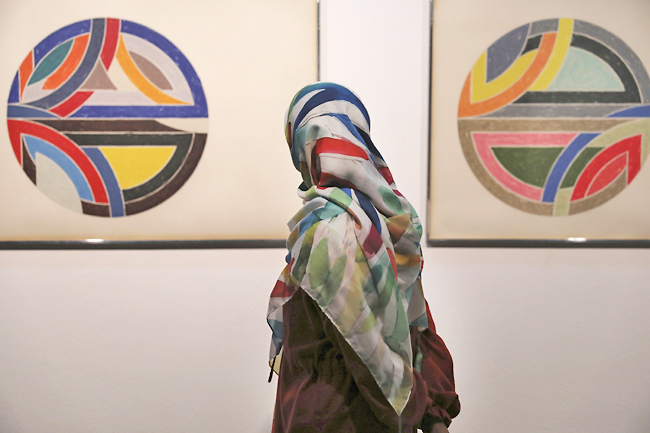 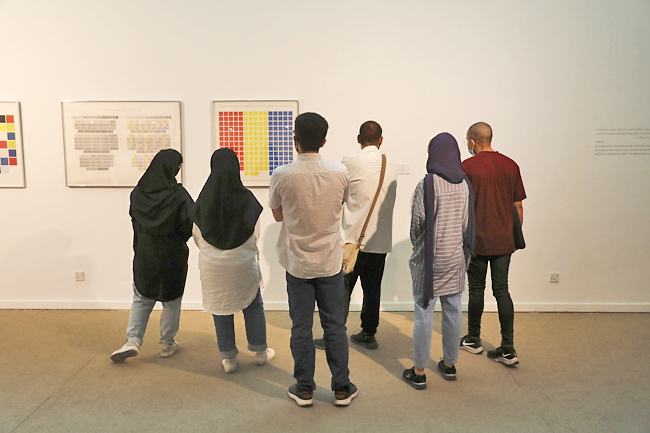 The government of Iran’s Western-backed shah, Mohammad Reza Pahlavi, and his wife, the former Empress Farah Pahlavi, built the museum and acquired the multibillion-dollar collection in the late 1970s, when oil boomed and Western economies stagnated. Upon opening, it showed sensational works by Pablo Picasso, Mark Rothko, Claude Monet, Jackson Pollock and other heavyweights, enhancing Iran’s cultural standing on the world stage.

But just two years later, in 1979, clerics ousted the shah and packed away the art in the museum’s vault. Some paintings – cubist, surrealist, impressionist, even pop art – sat untouched for decades.

But during a thaw in Iran’s politics, the art started to resurface. While Andy Warhol’s paintings of the Pahlavis and some pieces are still hidden in the basement, much of the museum’s collection has been brought out to great fanfare as Iran’s cultural restrictions
have eased.

The ongoing exhibit on minimalism, featuring 34 Western artists, has captured particular attention. Over 17,000 people have made the trip since it opened, the museum said – nearly double the footfall of past shows.

Curator Behrang Samadzadegan credits a recent renewed interest in conceptual art, which first shocked audiences in the 1960s by drawing on political themes and taking art out of traditional galleries and into the wider world.

The museum’s spokesperson Hasan Noferesti said the size of the crowds coming to the exhibition, which lasts until mid-September, shows the thrill of experiencing long-hidden modern masterpieces. It also attests to the enduring appetite for art among Iran’s young generation.

Over 50 per cent of the country’s roughly 85 million people are under 30-years-old.

“These are good works of art, you don’t want to imitate them,” said Mohammad Shahsavari, a 20-year-old architecture student standing before Lewitt’s cube structure.

Rather, you get inspiration from them.”