It is one of the requirements to attend the religious event today in marking the royal birthday.

Other requirements, according to a press statement by the Ministry of Religious Affairs, include wearing face mask at all times, refrain from shaking hands, practise social distancing, to bring personal prayer mat and sanitise hands.

Similar events will also take place at all mosques, suraus and prayer halls with the main focal point at Jame’ ‘Asr Hassanil Bolkiah from 5.45pm.

Attendees are required to do ART screening at home and upload the results to BruHealth app or take a photo with their name, day, date and time written on the kit.

Only those tested negative for COVID-19 are allowed entry while those with fever, cough, cold, breathing difficulties and other symptoms are advised against attending the events. 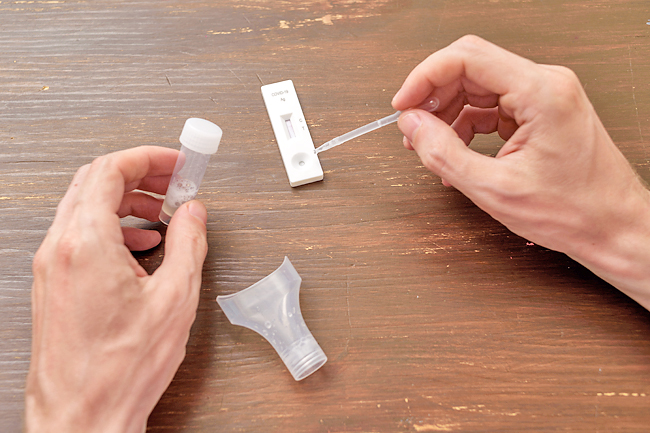