Arraignment for couple linked to death of four-year-old boy

The Public Prosecutor yesterday pressed charges against a local couple of child abuse, linked to the death of a four-year-old boy.

The man, aged 27, and the woman, 23, allegedly assaulted the victim sometime between August and this month, while the victim was under their care. No relationships between the defendants and the victim have been specified in court at this point.

The defendants were arrested on September 17 and their case investigations have been undertaken by the Women and Children Abuse Investigation Unit, Criminal Investigation Department of the Royal Brunei Police Force.

Magistrate Harnita Zelda Skin-ner ordered both defendants remanded for a week to facilitate police investigations and adjourned it to September 26. 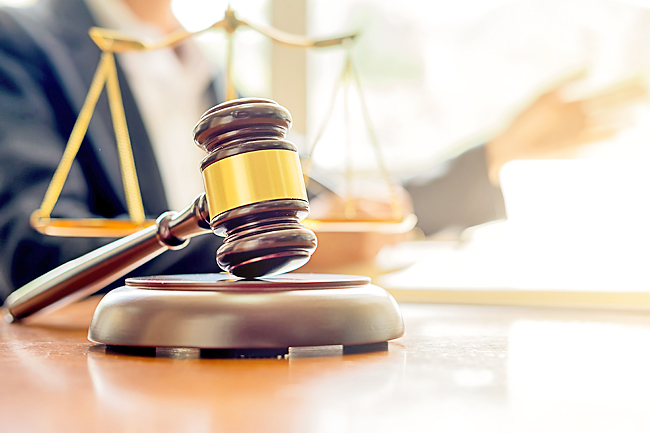