Minh, 36, has been detained for three months for further investigation, according to the Police Investigation Agency (PIA) of the Area 3 of the Air and Air Defence Force.

Minh works at Division 370 of the Air and Air Defence Force.

According to initial investigations, at 8.10am on June 28, Minh drove a car on the 16-4 Road in Phan Rang – Tháp Chàm City. When he arrived near a bank, Minh turned right and crashed into the motorbike of the 18-year-old student, who was driving on the same side of the road.

The student fell, hit a lamppost and was later pronounced dead.

The case drew intense public attention as after the traffic incident, the teenager was declared by the Ninh Thuan Province General Hospital to have high level of alcohol in her blood.

The results were later proved to be a mistake following wrongful lab procedures, and the hospital had to make a public apology to the family, whereas the technicians involved in the lab test had received disciplinary action. 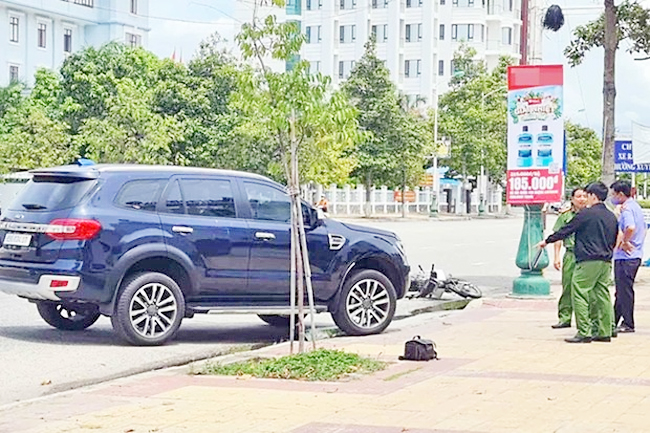