CNA – A plan to build the first fibre-optic cable across the Arctic has secured its first investment, the consortium behind the EUR1.1 billion scheme said yesterday.

The subsea cable, which the developers say will be the first to be laid on the Arctic seabed, will connect Europe and Japan via North America as part of the global Internet infrastructure.

An earlier plan to run the cable along the Russian Arctic coastline, in a venture with Russia’s second-biggest mobile phone operator Megafon, was cancelled last year.

“We may have seen other signs of growing nationalism in Russia and that’s what we experienced in the project too,” Cinia Chief Executive Ari-Jussi Knaapila told Reuters.

The cable, which will run from the Nordics to Japan via Greenland, Canada and Alaska, will cut delays in data transmission between Frankfurt and Tokyo by around 30 per cent, he said.

NORDUnet, a pan-Nordic research and education network operator, said it had signed a letter of intent with Far North Fiber to invest in one of the 12 planned pairs of fibres that will be contained inside the cable. Far North Fiber gave no value for the investment but a source said one pair of fibres was worth around EUR100 million. 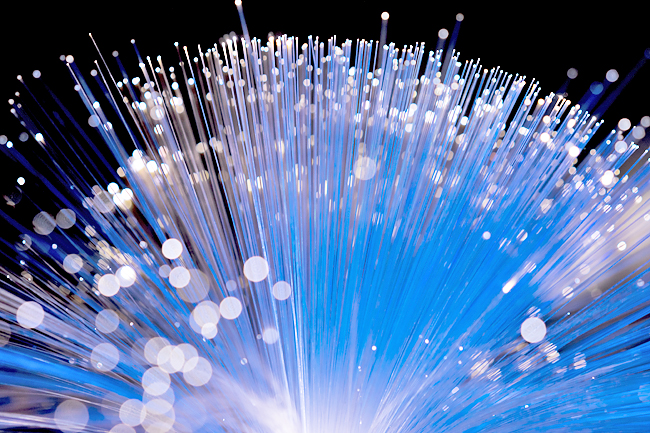