LONDON (AFP) – Amazon said yesterday it will create more than 4,000 new jobs in Britain this year, under plans that will make it one of the nation’s 10 biggest private sector employers.

The United States (US) e-commerce giant, which was boosted by booming online shopping during COVID lockdowns, said in a statement that the latest expansion will take its permanent workforce to 75,000.

The new roles are spread across Britain, with two new fulfilment centres set to open in Knowsley and Wakefield, both in northern England.

The jobs will also be in corporate and technology functions in software development, product management and engineering.

Amazon added that it will have created 40,000 new jobs in the United Kingdom (UK) over three years, including the latest expansion. “We’re continuing to invest in talent right across the UK, from apprentices in Swansea to data scientists in Edinburgh,” said Amazon UK Country Manager John Boumphrey.

The announcement comes ahead of Amazon’s second-quarter earnings, due later this month. 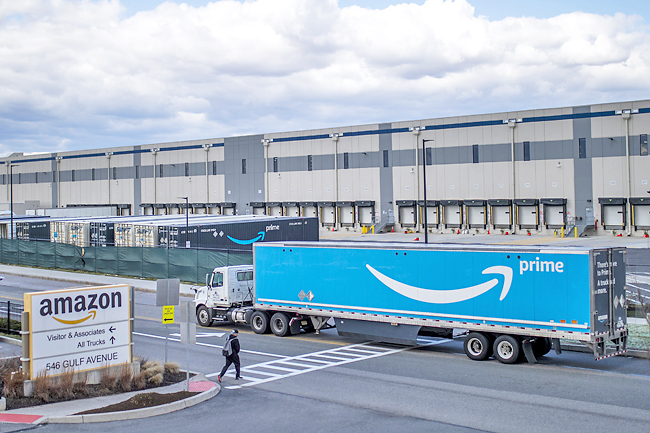